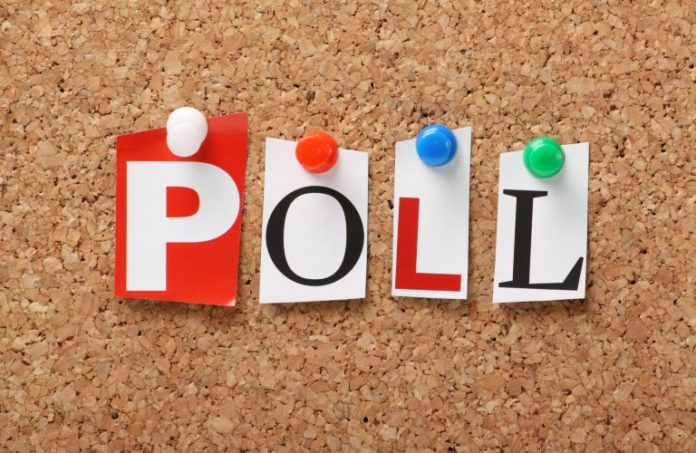 To be clear, there doesn’t seem to be a lot of push for either Gov. Phil Murphy or former Gov. Chris Christie to run for president.

But … if either Murphy or Christie decided to throw their hat in the ring, there wouldn’t be a lot of support from New Jerseyans.

At least, those were the findings of the latest FDU Poll.

The survey of 801 residents between Oct. 24-Nov. 1, viewed a potential Murphy run this way:

· Should run for president: 30 percent;

· Should run for president: 12 percent;

The results are not necessarily surprising. Murphy, after all, has low approval rating with 40 percent (approving) and 42 percent (disapproving). His approval number (67 percent) is higher when only Democrats are surveyed.

Dan Cassino, a professor of government and politics at FDU, and the executive director of the FDU Poll, said the results are telling.

“Democrats are relatively happy with the job Murphy is doing as governor,” he said “But there’s just no appetite to see either of these guys run at the national level.

“Murphy is counting on the idea that gubernatorial experience translates into presidential prospects, but even Democrats who think he’s done a good job in the state house don’t want him running for president.”

Cassino said he sees little path for Christie, who has had a difficult relationship with Former President Donald Trump.

“Going back and forth between cozying up to Trump and attacking him means that Christie has managed to alienate just about everyone in the Republican Party,” Cassino said. “If he wants any kind of constituency in 2024, he’s going to have to hope for a widespread outbreak of political amnesia.”