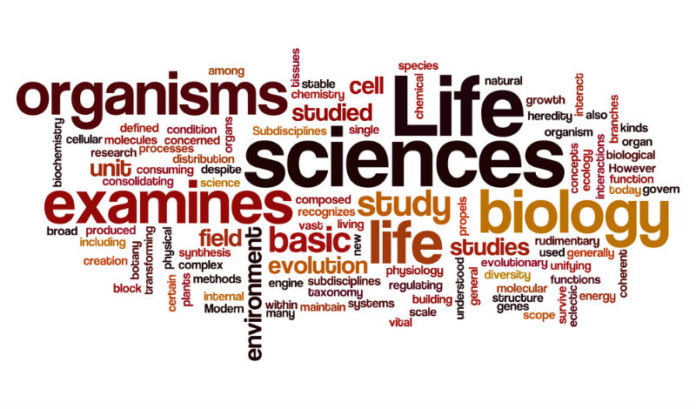 Demand for New Jersey lab/R&D space is strong and the current vacancy rate of 8.1% at the close of Q3 2022 is poised for decline after a year of surging venture capital funding for the sector, according to CBRE’s Life Science Market Report.

The country’s fourth largest life sciences market continues to be a magnet for the life sciences sector with current demand for space exceeding 1 million square feet. Only 400,000 square feet of suburban Class A lab/R&D space is currently available with no significant new construction underway. As a result, average asking rents in New Jersey’s metro area reached $28.00 per square foot, while the suburbs posted an average asking rent of $36.00 per square foot.

“New Jersey boasts some of the most modern lab space in the country and many of the top pharmaceutical and R&D companies in the world,” Thomas Sullivan, senior vice president, CBRE stated. “As a result, venture capital funding jumped considerably over the past year to $350 million from under $50 million, and demand for space continues to be robust.”

Average lease rates across the 12 markets increased by 6.8% to $60.28 in the third quarter from the second.