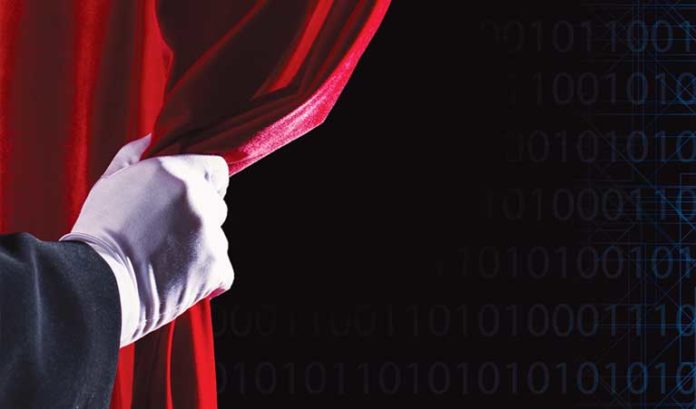 Before any pitch, Anatole Norland hears ­— or at least imagines — the groans.

And it sounds a little something like: Art? Where’s the money in that?

“People see anything art-related or the creative area as not being an area with too much money in it,” Norland said. “They don’t appreciate the opportunity in the space. The live theater industry is a $5 billion market. There’s about 31,000 people working professionally in it. And there’s about 200,000 live theater productions being done by K-12 schools, reaching 2 million students.”

Even if live performances were upstaged by the pandemic in 2020, research firm IBISWorld reported that the market has grown 10% this year alone as the sector starts to return to its pre-pandemic revenue levels.

Amid all that, there’s a New Jersey startup building an app to offer a new set of solutions to those directing theater performances. Although it might be a niche, the technology business, Actors Pocket Guide, is finding an ample audience for its platform.

Norland, who founded the business with his wife, Nicole Lippey, said the frustration they’re alleviating is this: Those involved in theatrical productions must send reminder emails to their cast before rehearsals and send notes afterwards, too, for months on end. All that scheduling and communication can add up to hundreds of emails a week. Their mobile app consolidates that and other production details, such as sheet music.

Take it from Norland. … There is money in that.

“The theater space has a lot of money moving around, even if there’s a seeming lack of funding and support from institutions for the arts,” he said. “Those in the arts spend a lot of money and time on what they do, especially professional performers and directors. It remains an expensive industry.”

Actors Pocket Guide is still very early-stage. Norland predicts the app will have around 10,000 users by the end of next year. Revenues for now are expected to remain modest, as monetization of the app’s services has been a later focus in the platform’s development.

You wouldn’t find Norland’s name in a playbill. He brings to bear a background in enterprise technologies that help make businesses run more efficiently.

The theater connection is his wife, Lippey, who is an artistic director of the local theater company, A Work of Heart Productions.

“Through the years, I’ve always tried to help her with different tech solutions to track some type of information for the theater,” he said. “I could see the amount of time lost in them not utilizing technology. And I’ve always been obsessed with efficiency.

“As you might expect with performing arts, so much of it is a paper industry. You get your script in your hands, or guidance or notes given in a rehearsal. And a lot of that is missed and can’t be referred to without having a place to store it digitally.”

Right now, there are companies active in the niche theater-tech space, but they serve different parts of the life cycle of performing arts productions, Norland explained.

“In theater, apps for ticketing are big, with a lot of companies offering platforms to sell tickets,” he said. “And some offer lessons or other experiences. But few are really helping people with the communication and collaboration that happens every single day on these productions.”

Norland said the idea of reducing the administration tied to live performances by providing just one reference point has been a hit with theaters. Although Norland noted that there’s more marketing work that needs to be done to reach their target customers, the app has seen activity in more than 30 states and a couple different countries.

The app’s founders are optimistic about what’s to come; however, like with many industries, there’s some apathy to change in the theater community.

People, in other words, tend to stick to the script.

“So, half the battle is opening people’s eyes to what’s possible outside the same routine,” Norland said.