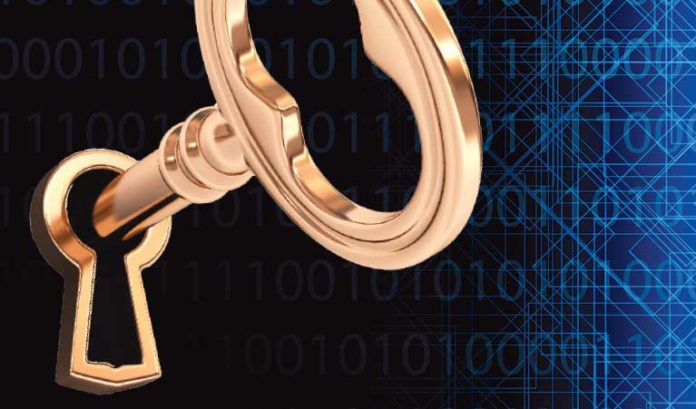 Technology firm Semperis hadn’t gotten word yet, prior to an interview with ROI-NJ, whether they had once more been named one of the country’s fastest-growing companies on this year’s Inc. 5000 list.

The way their team talks about it, however, it was less a question of whether they’d make the list (again), but how high they would rank on it.

The local firm, which refers to itself as a pioneer of identity-driven cyber resilience for businesses, ranked among the top 200 firms in their most recent appearance on Inc.’s scoreboard. That was following their posting a three-year revenue growth of more than 2,800%.

So how did the Hoboken-based business come to rank among the top five fastest-growing cybersecurity companies in the country?

“We started (the business) in 2015, focusing on solving the identity resiliency challenge,” he said. “And I wish I could say I had a crystal ball and knew ransomware attacks would be as bad as they ended up being in 2016 and the years after that, but I didn’t.”

The company struck gold by recognizing how major a role identity and authentication systems play in every part of an organization’s day-to-day digital activities. As Bresman puts it, ‘it’s the keys to the castle.’

And a lot of companies use the same locksmith. The Microsoft Active Directory, commonly known as AD, is used by more than 90 percent of businesses — almost all of those with 500 employees or more — as a sort of digital keycard.

Bresman said the early concept behind Semperis came from a concern that a cybercriminal, assuming everyone is using that one tool, might find new ways to compromise identities tied to the access of a company’s data.

“The idea was that at some point bad actors would wake up and decide to go after that, and it would mean disaster,” he said. “We were ahead of the curve, I would say. Because we were coming up with the solution just as the first major attacks along those lines were happening.”

The growth Semperis achieved over the years has been spurred on by market demand for protection within enterprise identity environments. According to the company, their patented technology secures over 50 million identities from attacks and breaches today.

Along the way, the company has also branched into ransomware recovery and post-security breach forensics capabilities. Bresman said they identified early on how long it would take to recuperate following one of these attacks, based on a test they did with a major financial institution that demonstrated the process could take up to a week.

For the organizations Semperis works with — some of the largest companies in sectors such as finance, retail, health care and manufacturing — a week-long service interruption is unimaginable.

“So, today, we basically have the ability to help clients bounce back in 30 minutes or less,” he said. “It will not be doomsday every time an attack like that happens.”

Even in unpleasant circumstances, such as a hospital having its information encrypted during a cyber-attack, Semperis has a playbook it’s drawn up to regain control over an organization’s digital environment, Bresman added.

With the prevalence of those attacks, and the seeming inevitability of companies being exposed to them, offering protection and recovery services is a compelling vertical to be in. For that reason, Semperis has no shortage of competition.

“The cybersecurity space is, I wouldn’t just say competitive, it’s convoluted,” he said. “Even as someone in this space, even I face challenges in determining how one company is different from another. With that said, the identity space, from the security perspective, has been neglected in the past 5 or 6 years.”

The Hoboken company’s leaders don’t expect that competition — something Bresman said he welcomes due to the increased attention it brings to the identity resiliency side of cybersecurity — to slow their rapid growth, either.