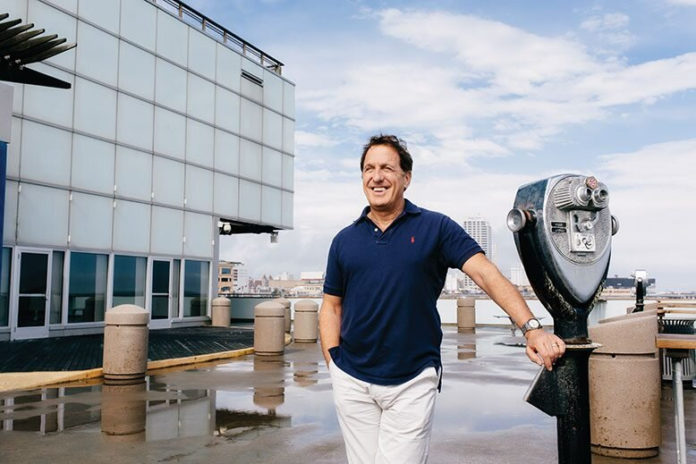 Casa Mar, a $3 billion water-intensive development inspired by the canals of Amsterdam that will feature residential, office and retail properties, has been proposed by developer Bart Blatstein for Atlantic City, according to multiple published reports.

Blatstein, the CEO of Tower Developments who also owns the Showboat Hotel and other Atlantic City properties, hopes to do the project in partnership with Post Brothers, a number of outlets reported Monday.

The project will be at Bader Field, site of a former historic former airport. It is considered one of the largest tracts of buildable land near the ocean on the East Coast.

It would include 10,000 units of multifamily housing, 400,000 square feet of retail and office space and 20 acres set aside for walking trails and public recreational space.

Blatstein called it “a once-in-a-lifetime opportunity for Atlantic City.”

“It’s going to be modeled on the canals of Amsterdam, with canals cut through the property,” he told the Associated Press. “It came from embracing the water and realizing we can create a lot more waterfront property.”

Both Tower and Post Brothers are based in Philadelphia.

Their proposal is just that — a proposal. It’s one of many that have come over the years for the 143-acre site, which is owned by the city but controlled by the state.

The state would have to approve any plans for the land before work could begin, according to the 2016 takeover law giving state government power over most of Atlantic City’s major decisions.

In February, DEEM Enterprises, a company based in both Los Angeles and Atlantic City, proposed a $2.7 billion recreational, residential and retail proposal aimed at car enthusiasts. It would include a 2.44-mile (4-kilometer) auto course on which car lovers could drive their high-end automobiles; about 2,000 units of housing in various price ranges; a retail promenade; and other auto-themed attractions. Mayor Marty Small endorsed it in February.