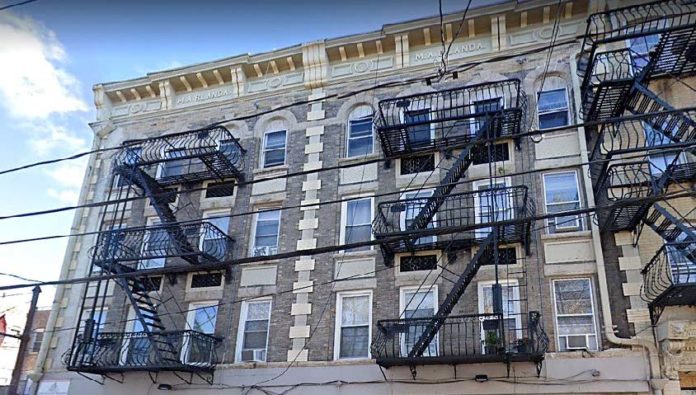 Pomerantz represented the seller, GMX LLC, and procured the unnamed buyer, a private investor, in the trade.

Located at 40-44 Fourth St., in what is known as a former textile and metal-working center and part of Passaic’s high-density workforce-housing stock, the property features 32 apartment homes and one ground-floor retail unit. The asset is situated at Passaic’s eastern boundary in the Eastside neighborhood where it is separated by the Passaic River from four Bergen County towns: East Rutherford, Garfield, Rutherford and Wallington.

“Boasting a 98% renter population, this neighborhood is relatively historic, has a lot of character, offers outstanding walkability and has excellent mass transit for an easy bus commute to employment centers at nearby Newark Liberty International Airport (12 miles) as well as Manhattan (10 miles),” said Pomerantz, who noted renter demand is above average for this neighborhood. “These characteristics and fundamentals signal sustained demand for multifamily and an upward market-rent trajectory — both of which appeal to investors across the board.”

Since being acquired by the seller, the 40-44 Fourth St. apartments have undergone modest renovations to a number of units that include new windows and separate hot-water tanks. Exterior improvements include a new roof in 2022.