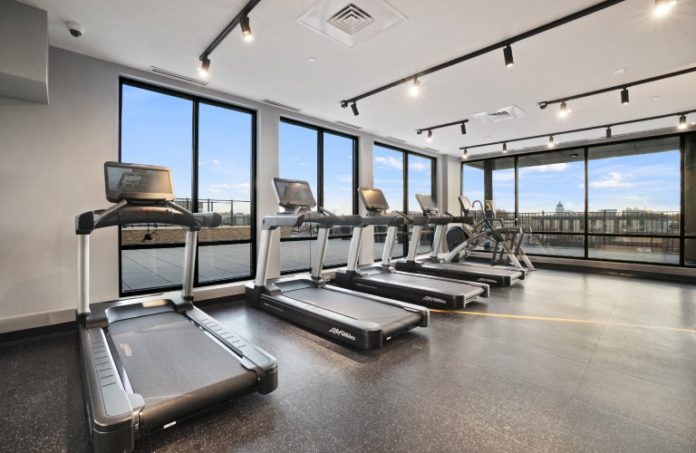 We’ve got the best pizza — and the best bagels. And, apparently, we’re not eating them every day.

New Jersey was ranked as the fifth-healthiest state in the country, according to research conducted by online fitness resource Total Shape, which analyzed data on key health indicators in the country.

Before you get too excited, understand this is a non-scientific study. It used metrics such as searches for gym memberships, how many gyms per 100,000 of the population, percentage of adult smokers and obesity rates.

Then consider this: We are No. 5 in the country, but only fourth-best in the Northeast, as Connecticut was No. 2, Massachusetts was No. 3 and Vermont was No. 4. Of course, this means we topped Pennsylvania and New York, for those scoring at home.

California, by the way, was ranked No. 1. (Apparently, there were no points off for plastic surgery.)

Then again, we weren’t counted off for pizza or bagels — or the fact we are the “diner capital of the world.”

A spokesperson from Total Shape provided some commentary on the findings — and, just to warn you, it’s hardly what you would find in a medical journal:

“America has a rich culinary history, and each state has vast arrays of different cuisines and delicacies. The temptation lies on every corner in every state. However, Americans also have some of the greatest sports facilities and events in the world, that inspire millions to get out and get active. It’s clear from the research that many states have a healthy balance and in doing so maintain a healthy lifestyle.”

If you’re wondering, the South dominates more than just college football. It has six of the 10 lowest-rated states, including Louisiana, which was at the bottom … but at the top when it comes to Cajun food.