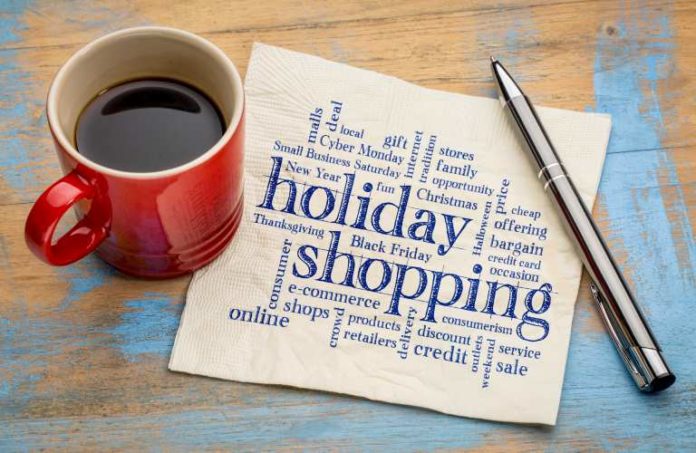 One in three New Jerseyans said they will spend less money on holiday gifts this year due to inflation.

But, that’s only part of the story.

Such are the results of a Stockton University Poll released Monday. The poll spoke with 570 New Jersey adults between Oct. 26-Nov. 15.

“Inflation has gripped consumers with Grinch-like tenacity,” he said. “It is making holiday shopping more challenging, but people will spend less on their daily expenses to maintain the spirit of giving.”

Here are some other data points: