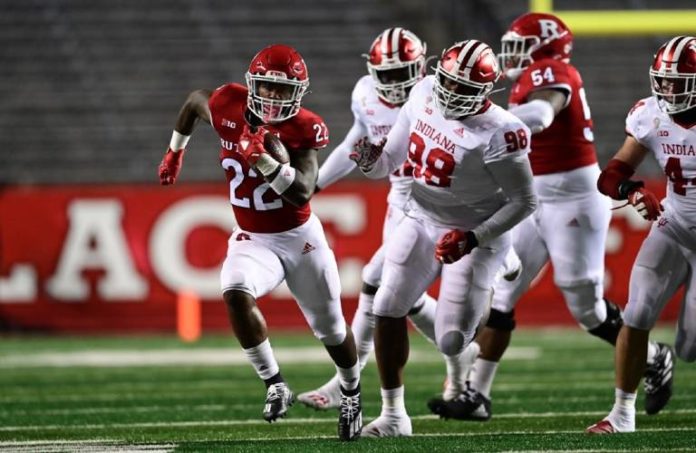 Affinity Federal Credit Union, the largest credit union headquartered in New Jersey, announced Monday that it is expanding its relationship with Rutgers Athletics.

With more than 20 branches in the tri-state area, Chief Brand and Strategy Officer Jacqui Kearns said, Affinity hopes that, through this partnership, it will be able to benefit its existing members in New Brunswick and in northern New Jersey as well as introduce new community members to Affinity.

“We are always excited to get into the community to help our neighbors achieve their financial goals,” she said. “We also see Rutgers Athletics and Affinity’s collaboration as a way to bring the excitement and camaraderie of the RU programs to our existing Affinity members.”

Kearns said community always has been a focus of Affinity and is one of the pillars of its member-centric philosophy, rooted in a commitment to advancing members’ overall financial well-being.

Students and fans of Rutgers Athletics will be able to find Affinity booths for on-site activations during specific games. Promoting financial well-being at every stage of life, Affinity team members will be on-site helping students understand their own personal path to financial success.

In addition to these on-site activations, Affinity will also be giving away game tickets as prizes.