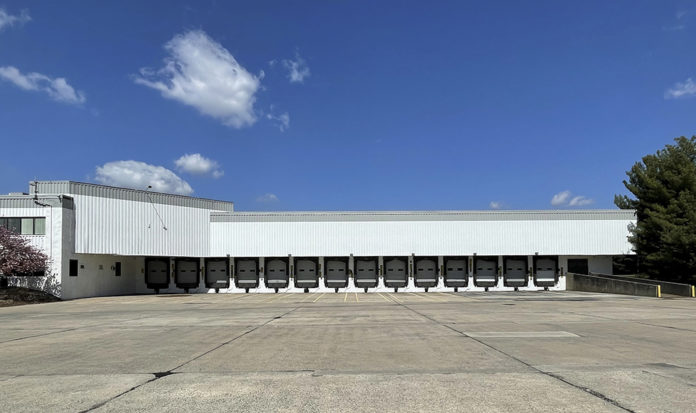 JLL Capital Markets arranged $40 million in acquisition financing for a 274,197-square-foot warehouse and distribution facility in Bordentown, according to a Wednesday announcement.

201 Elizabeth St. benefits from its position near key highways, including the New Jersey Turnpike, Interstate 295 and Routes 1, 206 and 130. As a result, tenants can supply three of the region’s largest population centers, Philadelphia, New York City and Baltimore/Washington, D.C., within a two-hour drive. This access to major thoroughfares provides the ability to reach 73% of the U.S. population within a 24-hour drive. The Philadelphia International Airport, the Port of Philadelphia, Newark Liberty International Airport and the Port of New York and New Jersey are all less than 60 miles from the warehouse.

“Penwood is in a great position to implement an extensive capital improvement program to the property that will help attract tenants and allow them to capitalize on the market’s low vacancy and growing asking rents,” Klein said.

“CIT’s Real Estate Finance team was able to quickly grasp Penwood’s business plan and put together an attractive financing proposal that will fund the transformation of 201 Elizabeth St. into a well-located, highly functional warehouse and distribution facility,” Custer added.

Why you need to know Adenah Bayoh — and why people...