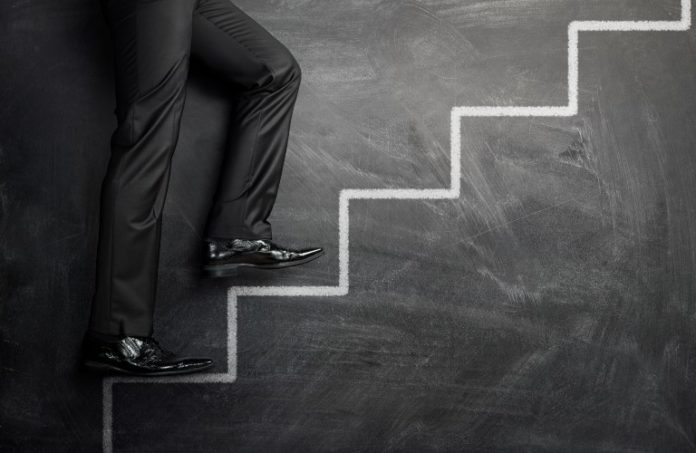 During his time at NAI James E. Hanson, Schorr’s primary focus has been on land sales across New Jersey and Pennsylvania for both residential and commercial projects. Over the last 13 years, he has completed 130 transactions spanning 783 acres and over 650,000 square feet with a total value of nearly $87 million. His largest transaction during that time accounted for 73 acres valued at over $10 million.

Vindigni has extensive experience in both the technical and customer relations aspects of the commercial real estate industry. Having obtained a reputation for overseeing and completing complex transactions across multiple asset classes, Vindigni has solidified a specialization within the office market sector. During his time at the firm, Vindigni has completed over 150 transactions spanning over 625,000 square feet valued at nearly $35 million.

“Looking back on the acquisition of Schilp & Co., it’s remarkable to take a moment and think of all that has been accomplished by Sig and Joe over the past 13 years at our firm,” said William C. Hanson, president of NAI James E. Hanson. “Both continue to make a tremendous impact on both our firm and the clients they represent and we’re proud to see their continued growth in such a competitive market.”