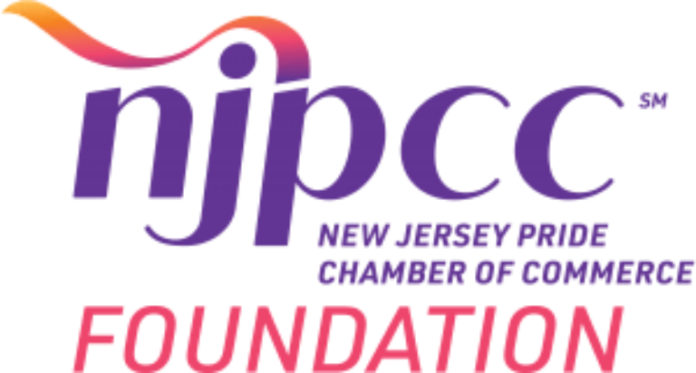 The New Jersey Pride Chamber of Commerce, an organization that has seen its membership jump by more than 150% this year, announced Thursday night at its first-ever gala that it is getting even bigger: The group is starting a foundation.

NJPCC President Stephen Blazejewski said the foundation will work to support LGBTQ+ students and business owners through a number of programs, scholarships and grants.

The foundation raised well over its $10,000 goal at the gala, thanks to support during a silent auction and donations — including two huge efforts: BCB Bank donated $7,500 and William Paterson University donated $2,500.

“The foundation was established to drive meaningful, measurable and lasting impact for all LGBTQ+ populations across the Garden State,” Blazejewski said.

The following scholarships/grant programs were announced:

To learn more about the foundation or to make a donation, click here.

The Bissel program was personal to Blazejewski, as it honors his partner, who died in an automobile accident earlier this year at the age of 32.

Bissel, a serial entrepreneur who established a popular bakery and worked as graphic designer, was a longtime volunteer at NJPCC.

Blazejewski remembered him this way: “At his core, he was a family man and a fierce supporter of his friends — a loving son, brother, uncle, nephew and grandson. Nick was by my side for two years, and it was the best two years of my life. He was an amazing partner to me in every sense of the word.”