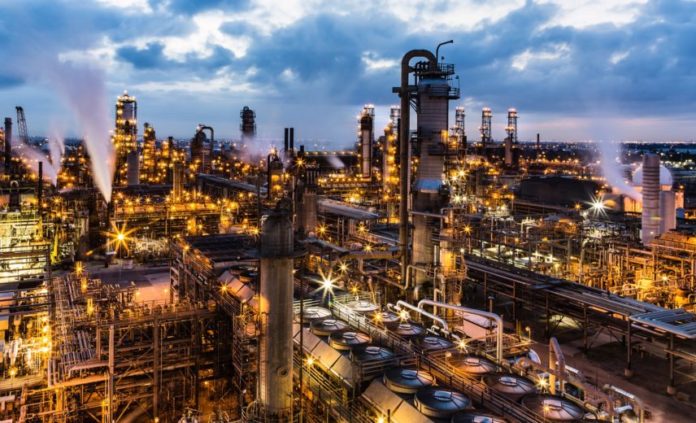 Parsippany-based PBF Energy Inc. completed its merger with PBF Logistics L.P., according to a recent announcement.

According to a company news release, PBF Energy acquired all of the common units representing limited partner interests in PBF Logistics not already owned by PBF Energy and its subsidiaries for a combination of 0.270 of a share of PBF Energy Class A common stock and $9.25 in cash, without interest, per PBFX Public Common Unit.

The refiner also announced that Chief Financial Officer Erik Young resigned to pursue other opportunities. Young has served as the company’s CFO since 2014 and his resignation will be effective Dec. 20.

Meanwhile, an independent director, Robert Lavinia, announced his retirement from the board of directors effective Dec. 31.

Tom Nimbley, PBF Energy’s Chairman and CEO, said, “Bob has provided invaluable counsel to the management team, and, on behalf of the board of directors and management, I would like to thank him for his outstanding service and contributions as a director and wish him well in his retirement.”

Fusion breakthrough: What it could mean for clean energy, climate change...