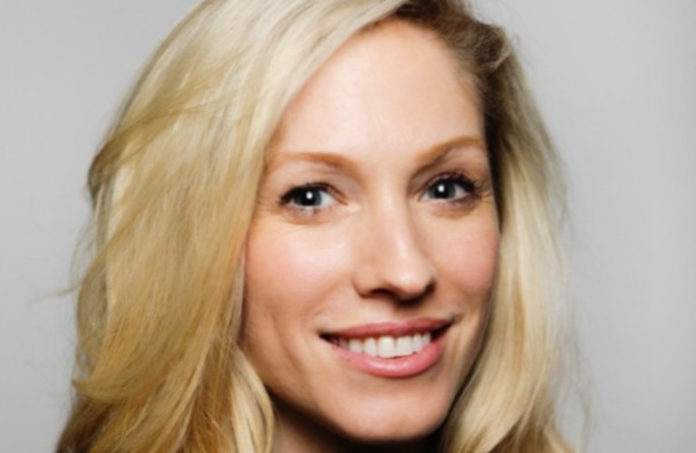 Stephanie Lagos and Michelle DeAngelo have been elevated to deputy chief of staff roles in Gov. Phil Murphy’s administration, and Edwin Torres was promoted to digital director, it was announced Friday.

DeAngelo, who has served as director of operations at the Governor’s Office since January 2021 and within the administration since 2018, is now deputy chief of staff for operations.

Lagos and DeAngelo join a team of three other deputy chiefs of staff. All report to chief of staff George Helmy.

Torres, who has served as director of visual content for the Governor’s Office since 2021, has been with the administration since serving as deputy digital director in 2018.

“From the earliest days of my administration, Stephanie, Michelle and Edwin have played critical roles in executing our vision for New Jersey,” he said. “Their commitment to this state has been unwavering, and they have proven to be incredible core members of my team. I am both proud and excited to announce their new roles as they continue to serve New Jersey.”

Bracken on this week’s Business Summit: ‘We’re not playing the blame...