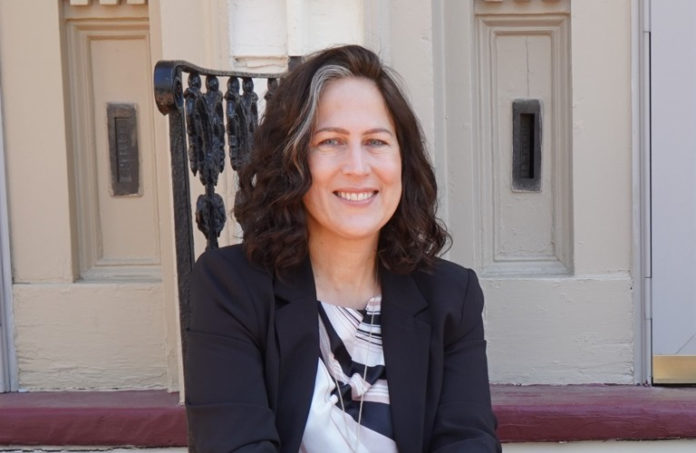 Sciortino, who has served as director of communications at the Department of the Treasury since the start of Gov. Phil Murphy’s administration in January 2018, will report to acting Communications Director Alexandra Altman.

“Jen has established a remarkable tenure of public service and has distinguished expertise in government communications,” he said. “She is a dedicated advocate for New Jerseyans across the state, and I am confident in her ability to craft and communicate our message with creativity, commitment and integrity.”

Throughout her 25-year career in government communications, Sciortino has worked for the executive branch and both houses of the Legislature, serving two governors, two senate presidents and three Assembly speakers.

She began her career at the local level as the public information officer for the city of Perth Amboy and also spent several years working for the Communications Office at the New Jersey Department of Health.

In 2021, Sciortino was elected to the Bordentown city board of commissioners. She also was selected by her colleagues to serve as mayor, becoming just the second woman and the first LGBTQ+ member to hold the post.

Sciortino said she was eager to take on a new role.

“It’s been an honor to serve the Murphy administration and the treasurer since Day One, and I’m incredibly excited to join the governor’s team in this new role,” she said.

Christie says he spent 7 days in ICU — admits he...