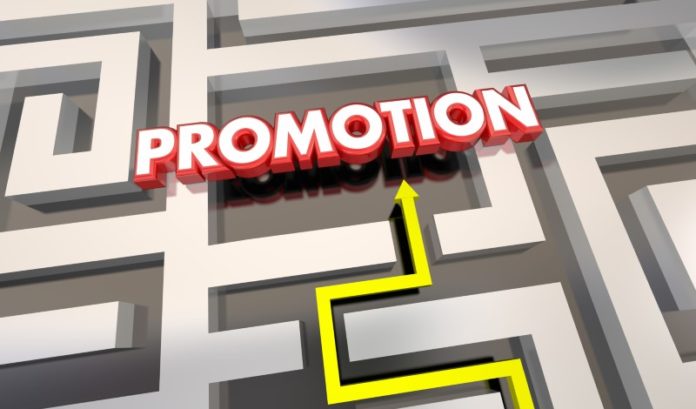 In order to accommodate the rapid growth of Greek Development’s third-party construction and project management division, the East Brunswick-based firm on Tuesday announced the promotion of Paul Moser to director of construction and Steven Chick to pre-construction director.

In this new capacity, Moser and Chick will work together to oversee the division, which provides Class A warehouse owners, developers and tenants with the same quality of care the firm applies to its own facilities.

Both professionals have been instrumental in the delivery of Greek’s recent projects, including the 1.7 million-square-foot Target Distribution Center at Logan North in southern New Jersey and the 735,000-square-foot Samsung Distribution Center at Linden Logistics Center in northern New Jersey, as well as several cold storage warehouses for Lineage Logistics throughout the region.

Prior to joining Greek, Moser served as a project manager for RC Andersen. Chick was previously a BIM Manager at AmeriPOD, and received both his bachelor’s degree in mechanical engineering and his master’s degree in product architecture and engineering from Stevens Institute of Technology.

“Our design, build and project management expertise has been a core component of our success over the last 90 years. Paul and Steve’s new roles represent our ability to attract and develop the industrial sector’s next generation of leaders, who will lead our efforts to be the trusted source for building industrial facilities across the region,” Matt Schlindwein, managing partner of Greek Development, said. “We’re extremely excited for these roles to enable Greek to expand its third-party service options. Paul and Steve have quickly become integral to our design and construction services and we’re eager to see what they will continue to accomplish.”