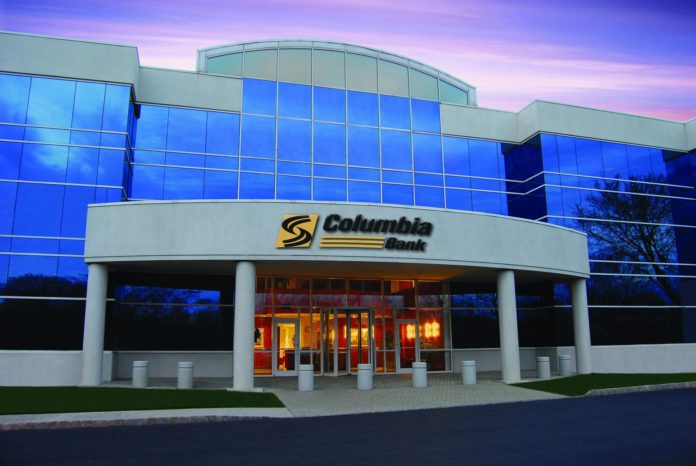 Columbia Financial and its wholly owned subsidiary, Columbia Bank, are pleased to announce the appointment of Mayra Rinaldi as executive vice president, corporate governance and culture, of the company and the bank.

In her new role, Rinaldi will continue to oversee the corporate governance, executive administration, community development and corporate facilities departments of the company and the bank. In addition, she will also continue to oversee company’s and the bank’s regulatory and SEC compliance requirements; environmental, social & governance strategy, which includes monitoring the effectiveness of diversity, equity & inclusion initiatives; as well as community support initiatives consisting of Team Columbia, Community Reinvestment Act outreach and the Columbia Bank Foundation.

Rinaldi also now will be responsible for providing executive oversight and monitoring of the company’s and the bank’s culture to ensure that it remains aligned with Columbia’s Creed of Shared Values.

“With over 20 years of experience at Columbia Bank, Mayra is well positioned to ensure the bank remains true to its mission and traditional philosophy,” Thomas Kemly, CEO and president, said. “Due to her strong knowledge of the bank’s history and operations, her deep embodiment of the bank’s culture and her desire to make Columbia the preeminent bank of New Jersey, we are fortunate to have her joining the executive team.”

Rinaldi joined Columbia Bank in 2000 as a teller in the bank’s Linden location and quickly rose to the role of assistant branch manager in Edison. In 2011, she was promoted to the newly created position of BSA/AML supervisor. She was appointed as an officer in 2013 and, a year later, was promoted to corporate secretary. Since 2014, Rinaldi has served as the bank’s senior vice president, corporate governance.