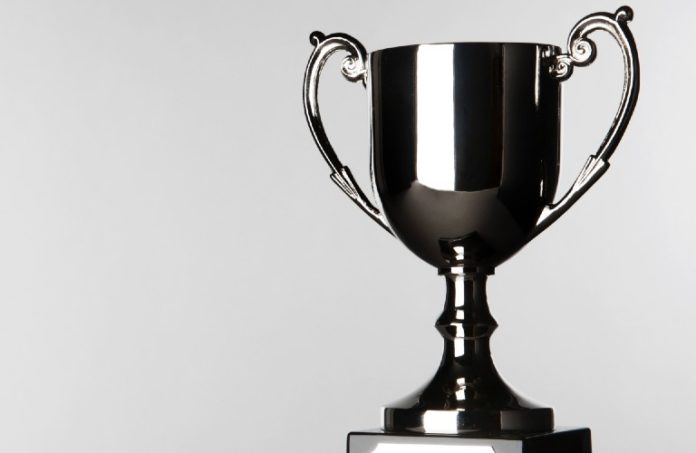 Anne Evans Estabrook, a legendary figure in the commercial real estate field, heads the list of honorees for the 2023 Director of the Year Awards by the New Jersey chapter of the National Association of Corporate Directors.

Evans Estabrook is one of three individuals who will be honored at the event, which recognizes directors of public, private and nonprofit boards who have made valuable contributions to the boards on which they serve and advanced exemplary board leadership. Two boards also will be recognized.

The awards will be presented at a formal ceremony May 8, 2023, at the Pleasantdale Château in West Orange.

Evans Estabrook is being honored in the Leadership in Nonprofit Governance category. Other honorees include:

NACD Board Chair Trish Oelrich said the importance of these awards is greater than ever.

“It is a critical time in business and society, and corporate governance is playing an increasingly important role in guiding companies of all sizes to address key issues that have emerged in recent years,” she said “We look forward to honoring directors and leading organizations that continue to make significant contributions to the state of New Jersey and the business community.”

Here’s a greater look at each of the honorees:

A new Carteret: Approval to build ferry terminal is key to...