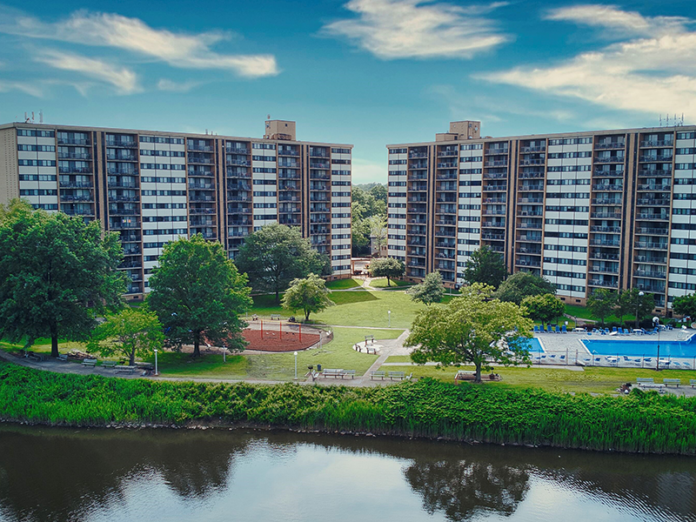 Situated at 1171-1181 Main St. in the heart of downtown Rahway, the property is within walking distance to the city’s entertainment venue, retail shops and restaurants and the Rahway Train Station, which offers a 36-minute commute to New York Penn Station. Within a 15-minute drive are several retail centers, such as Aviation Plaza, Clark Commons, Menlo Park Mall and Woodbridge Center.

The JLL Capital Markets team representing the seller was led by Senior Managing Directors Michael Klein and Jon Mikula, and analyst Salvatore Buzzerio. Malvern Bank was led by Bill Boylan, executive vice president and chief lending officer, along with several members of the executive team to coordinate the approval and closing.

“Malvern Bank … was attracted to Denholtz’s history with the property, having developed it in 1970 and owning and managing it ever since,” Klein said. “The affordable units at the property added some complexity to the transaction that the bank easily got their arms around and was a pleasure to work with on this transaction.”

Don’t close branches, rethink their role in the neighborhood

Colliers finishes series of deals for CPI Companies in Voorhees