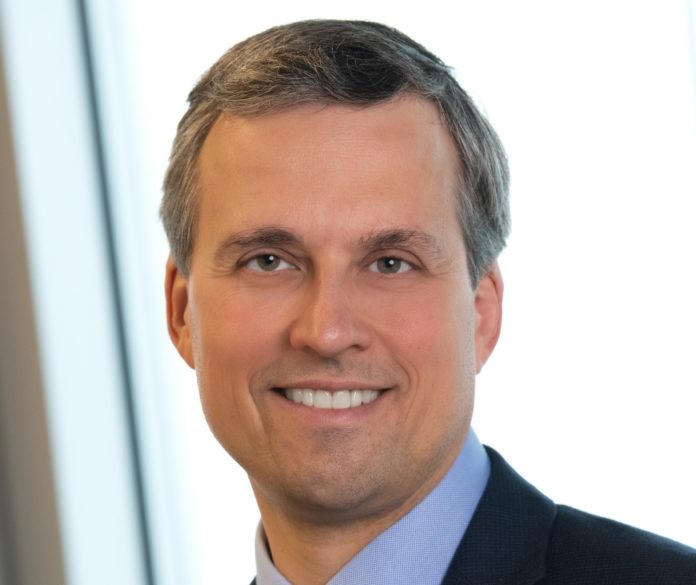 Kirke Weaver, who in July 2022 was appointed General Counsel and Corporate Secretary, for Organon, will officially be named as such effective Jan. 1, 2023, according to a Monday announcement from the Jersey City-based women’s health care company.

Weaver brings nearly 20 years of pharmaceutical industry experience to the role. Prior to serving as interim general counsel and corporate secretary, he served as senior vice president, commercial, regulatory, securities, employment and deputy corporate secretary at Organon. As a senior member of the legal leadership team, he was critical to launching Organon as a standalone company in June 2021.

“Since being named as the interim head of the Office of General Counsel, Kirke has contributed deep, invaluable expertise to guide Organon, as we continue our journey to become a women’s health leader,” Kevin Ali, CEO stated. “He brings excellence to the role, but also exemplifies our values by ensuring, above all else, our company’s commitment to operating with ethics and integrity.”

Prior to joining Organon, Weaver was a valuable member of the legal team at Merck, known as MSD outside the United States and Canada, most recently serving as vice president, Office of General Counsel. He joined Merck in 2003 and held positions of increasing responsibility.

“I am excited to continue to lead Organon’s Office of General Counsel as we build a company to serve an important purpose in women’s health,” Weaver said. “I look forward to continuing to bring my skills to help solve critical issues that impact women and ultimately, society at large.”