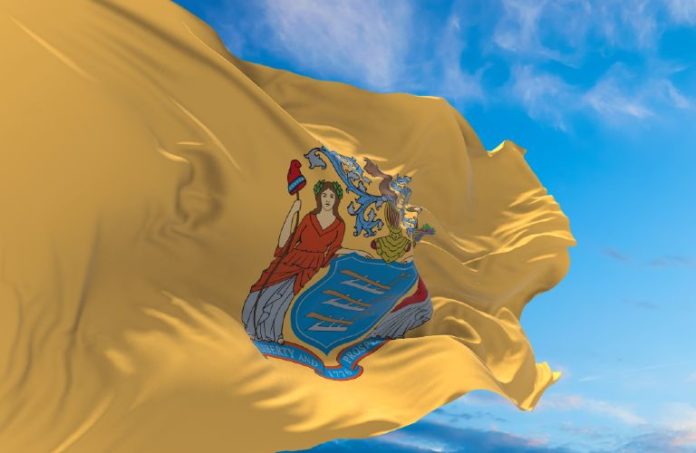 New Jersey elected officials and energy leaders continually push energy efficiency as a leading way to combat the impact of climate change. And, while the state is doing better than most, it still trails most of its neighbors in the Northeast.

New Jersey ranked No. 14 in the recently released 2022 State Energy Efficiency Scorecard by the American Council for an Energy-Efficient Economy — a ranking that not only trails California (No. 1), but also Massachusetts (No. 2), New York (No. 3), Vermont (No. 4), Maine (No. 5), Rhode Island (tied at No. 7) and Connecticut (No. 9)

This is the 15th year of the ACEEE scorecard.

New Jersey received 28.5 points out of a possible 50 (California had 47 points)

Here’s a breakdown of N.J.’s scorecard:

This year’s scorecard had an expanded focus on equitable energy efficiency policies that reduce energy burdens for low-income and disadvantaged households and historically underserved communities.

The report evaluates states on 12 equity-focused actions, which represent 20% of total points available. ACEEE developed the scorecard’s new equity metrics through a multiyear consultation process with community-based organizations. Thirty-four states earned less than half the points on equity, showing there is significant room for improvement.

The ACEEE, in its state writeup, said New Jersey is improving, writing:

“New Jersey continued its rise in the scorecard ranks, driven in part by its recent adoption of appliance efficiency standards as well as continued progress in expanding and strengthening utility efficiency programs. The programs were spurred by the state’s 2018 Clean Energy Act and 2020 Board of Public Utilities order, which established robust annual savings targets for electric and natural gas use, and a regulatory framework that includes a new performance-based recovery mechanism and strengthened stakeholder engagement processes.

“The BPU’s working groups have created equity-focused metrics for utility companies to use and are developing a plan for utilities to engage and train workers from historically disadvantaged populations. The BPU also is planning to roll out a Whole House Pilot Program, which aims to provide low- to moderate-income homes with energy efficiency, health and safety services, and is the first such state program in the nation.

“Earlier this year, the BPU adopted New Jersey’s first benchmarking program for large commercial buildings over 25,000 square feet. At the end of 2021, New Jersey adopted California’s Advanced Clean Trucks rule, which will require electrification of medium- and heavy-duty vehicles in the state.”