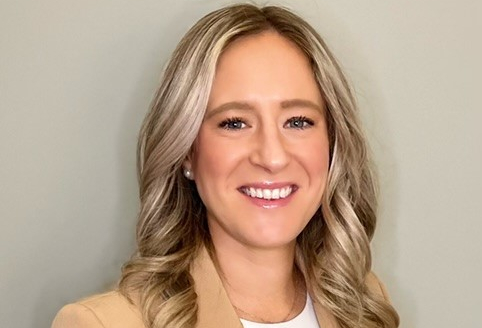 Brittany Wheeler has been named vice president and director of government affairs by the New Jersey Bankers Association, the group announced Wednesday.

For the past decade, Wheeler has succeeded in statewide leadership roles within political and governmental organizations in New Jersey — working extensively with Jack Ciattarelli and others.

NJBankers CEO Mike Affuso welcomed her to the team.

“Brittany will be a great asset to the association,” he said. “She has the right energy, combination of political and legislative experience, and a commitment to excellence that will help move the association and banking industry forward.”

Returning to New Jersey in late 2015, Wheeler joined the office of Assemblyman Erik Peterson (R-Clinton), where she began to develop an understanding of the legislative process in Trenton and how to best serve constituents in a district office role. She then managed numerous political campaigns and worked alongside the most prominent political consultants in the country.