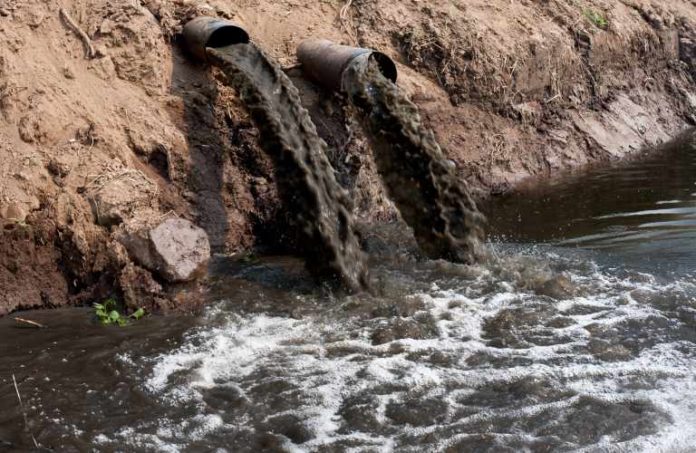 A group of more than 80 private and publicly traded companies are part of an agreement with the U.S. Environmental Protection Agency to help fund cleanup of the Lower Passaic River in northern New Jersey.

The companies may have to pay $150 million for allegedly polluting a 17-mile stretch of the river that spans from Clifton’s Dundee Dam to Newark Bay. It is also part of one of the largest and most contaminated Superfund sites in the country.

Being home to manufacturing plants for a long time has resulted in having dioxin, mercury and other toxins in the water discharged by the firms. It’s also subject to sewage overflow after heavy rains.

The EPA and Justice Department announced a proposed consent decree with responsible parties on Friday, marking a milestone in the river’s cleanup. It marks the culmination of more than four years of fact-finding, legal and technical evaluations and mathematical calculations through an EPA-sanctioned and -approved allocation methodology.

The Diamond Alkali Superfund Site was among the very first in history to be designated by EPA as a Superfund site for inclusion on the National Priorities List in 1984. The settlement between the U.S. and these parties was predicated on the results of an EPA-sponsored allocation that found Occidental Chemical Corp. of Texas bears more than 99.9% of the responsibility for cleaning up the site.

Occidental inherited the liability of the site (the former Diamond Alkali plant in Newark), whose workers dumped dioxin into the river while making the infamous Vietnam War defoliant Agent Orange.

“This agreement holds responsible parties financially accountable for the legacy of pollution in the Lower Passaic River,” Assistant Attorney General Todd Kim of the Justice Department’s Environment and Natural Resources Division also stated. “The settlement will advance the cleanup of the river for the benefit of those communities living alongside it who have been historically overburdened by pollution.”

The consent decree will be available for public comment for 45 days, following which the settling parties will request the proposed settlement be approved and entered by the Federal District Court for the District of New Jersey.

“Today’s EPA announcement marks a definitive step in allocating and adjudicating responsibility for the contamination of the Passaic River,” Jeffrey Talbert, partner at Preti Flaherty, and liaison counsel to the group of companies, explained. “This Superfund case has languished through courts and regulatory processes for far too long, while the primary culprit sought more litigation and delays, with the ultimate goal of escaping accountability.

“Mountains of scientific data, accumulated through years and countless studies, clearly showed the principal actor, and documented what it did, to create one of the biggest environmental scars of our country,” Talbert said.