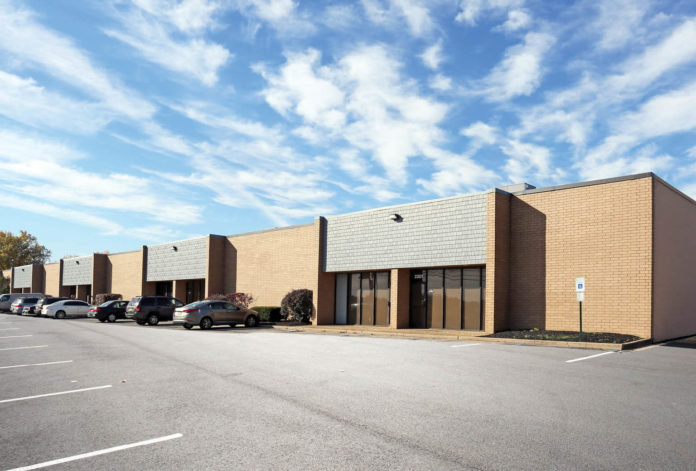 The Colliers industrial team has been busy the last several months. According to a Tuesday announcement, it has worked with Velocity Venture Partners to secure five new leases in Pennsauken to bring a 38,000-square-foot building to 100% occupancy.

The building was formerly occupied by a single tenant, and Velocity purchased the site in early 2020. After the company was sold and vacated the site earlier this year, Velocity capitalized on the unique build of the asset to reoccupy the individual units with a diverse mix of tenants and use cases.

“The departure of our inherited tenant at this building was not a planned event, but I am thrilled with our team’s ability to significantly renovate the site and fully stabilize it well short of a year after taking the space back. The Colliers team knocked it out of the park with this assignment and helped us bring five new businesses to the Velocity family and the township of Pennsauken. Great work all around,” Tony Grelli, co-founder of Velocity, said.

Abramsohn added, “The combination of strong demand in the market for small warehouse spaces, paired with the landlord’s commitment to making improvements to the building helped accelerate the lease-up of this property.”