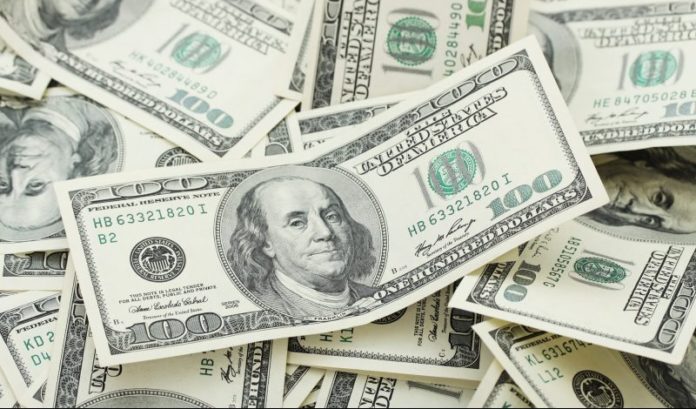 The properties, located at 481 and 491 Edward H. Ross Drive, are built out for medical lab use as a testing facility, are fully leased to a single tenant. They both offer 22-foot clear heights, 30-by-40-foot column spacing, five dock-high doors, six grade-level doors, 177 parking spaces and 40,728 square feet of office space.

Conveniently situated just minutes from the convergence of Interstate 80 and the New Jersey Turnpike, which are the primary east/west and north/south transportation corridors in northern New Jersey, the buildings also have easy access to and from all major highways in the region, including the Garden State Parkway, Routes 3, 4 and 17, U.S. 46 and the New York State Thruway. Furthermore, the properties are minutes from the George Washington Bridge and New York City, and 18 miles from Newark Liberty International Airport. As a result of this extensive connectivity, tenants can reach more than 50% of the U.S. population within a 24-hour drive.

“We are pleased to work alongside Alfred Sanzari Enterprises Inc. to secure long-term fixed-rate financing with Securian Asset Management,” said Didio, Jr. “Securian recognized the strength of sponsorship and a growing relationship between the two firms and moved to close quickly in a choppy capital markets environment.”

Procida on Victor development project in Camden: This is a special...