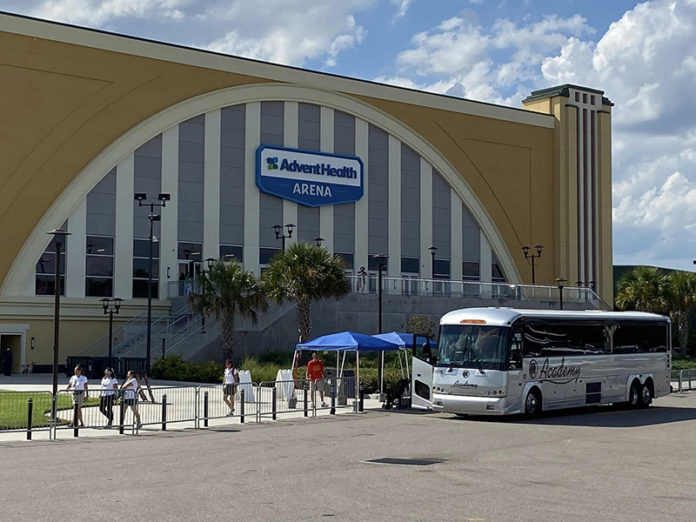 Academy’s charter service, which moves small to large groups, professional and collegiate sports teams, and conventions and other large events, is regularly called upon to move people, easily, efficiently and safely from point to point.

“Over the years, Academy Bus has become a trusted partner of many of the largest events in the eastern United States. Whether it’s NCAA or professional athletic teams and their support staff, runners, Special Olympians, moving participants, event volunteers or fans, we move them safely and efficiently across some of the East Coast’s largest metropolitan areas,” Francis Tedesco, CEO of Academy Bus, stated.

Nonprofit Profile: Alumni In Recovery, working to educate about addiction