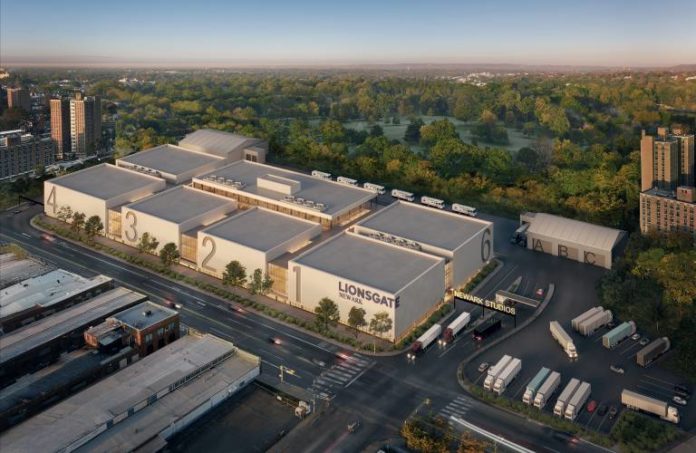 The first-ever Studio Partner designation under the Garden State Film and Digital Media Jobs Act has been awarded to Lionsgate Films Inc., according to a Wednesday announcement from the New Jersey Economic Development Authority.

Lionsgate is set to lease space at the Newark studio currently under construction by Great Point Studios, after approval by the NJEDA board.

“Awarding this designation is a major step in New Jersey’s evolution as a film and television destination,” Gov. Phil Murphy said. “Bringing studios like Lionsgate to New Jersey will allow us to attract more and larger productions to our state and will create good, high-paying jobs for our residents.”

Under the film and digital media tax incentive program, only three designations are available.  Having that status allows the Studio Partner to capture additional above-the-line wage and salary costs as qualified expenses.

“This is great news for New Jersey’s flourishing film and television industry,” NJEDA CEO Tim Sullivan said. “Lionsgate will be a welcome addition to the film landscape, and we look forward to seeing the ‘Filmed in New Jersey’ logo on Lions Gate films for years to come.”

Lionsgate’s Newark project sits on the former site of the Seth Boyden Housing complex in the South Ward section. The total planned costs are estimated to exceed $194 million to construct and fit out the 350,000- square-foot studio development.

When complete, the project will include five production stages ranging from 20,000 to 30,000 square feet and will offer a full set of production services on site, including grip and electric, equipment, props, set building, restaurants, location catering, cleaning service and security. Once fully operational, initial projections anticipate over 600 new full-time jobs will be created as a part of the development of this facility. The project site will be developed and operated by Great Point Studios, which operates Lionsgate’s new studio complex in Yonkers, New York.

On Sept. 15, Great Point Studios entered into a 10-year, six-month lease with Lionsgate Films Inc. for a substantial portion of the Newark studio complex. Construction work commenced on Sept. 16, and the studio complex is expected to be completed by September 2024.