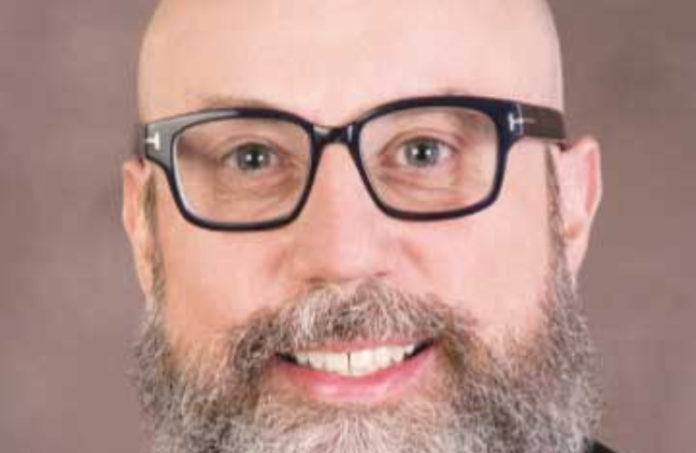 Eric DeGesero, the executive vice president of Fuel Merchants Association of New Jersey, said the arctic blast that gripped much of the country on Christmas Eve and Christmas Day brought more than just a request to conserve electricity — it brought a warning of what could come if states move too quickly toward electrification.

The holiday request, which came from PJM, the regional electric grid operator for New Jersey and other states in the mid-Atlantic and Midwest, said conservation was needed to prevent rolling blackouts. That caught the attention of DeGesero, who has long said the state’s Energy Master Plan goes too far, too fast.

“Two days of cold weather put such a strain on our electric grid that PJM had to request energy conservation systemwide — asking families and seniors to lower their thermostats in frigid temperatures and shut off holiday lights on Christmas Eve,” he said. “If the grid can’t handle even two days of cold weather now, what will happen when Gov. (Phil) Murphy’s plan to electrify every building in New Jersey is implemented?”

DeGesero repeated his belief that the Energy Master Plan is impractical and unaffordable.

“As we’ve been saying all along, Gov. Murphy’s electrification mandates for all homes and businesses are impractical and unsound for our electric grid,” he said. “On top of that, forcing New Jersey buildings to convert to electric will cost an estimated $20,000 per home or more, and approximately $2 million for a large building (public or private) to convert their boiler system. Additionally, the (New Jersey Department of Environmental Protection) estimated the cost of heating buildings will be four to five times greater with electricity as opposed to other energy sources.”

In December, the DEP pulled back on a provision that would require all new boilers to be electric beginning in 2025 because of the cost.

The bill requires a thorough review of the cost and efficacy of an electrification-only policy and legislative authorization before it is mandated.