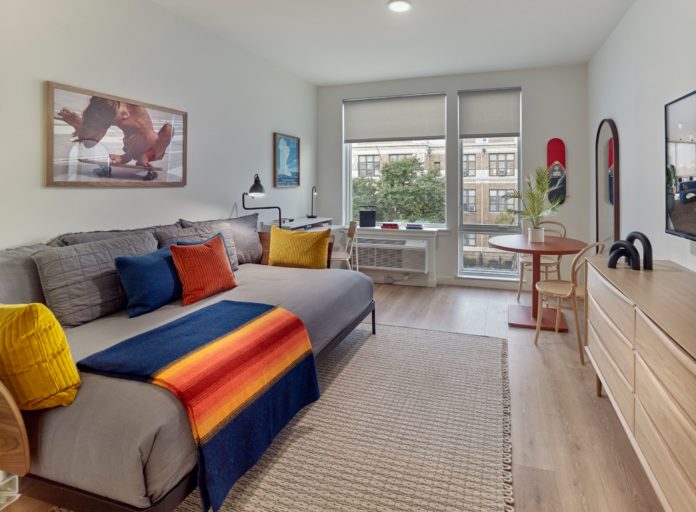 About all those multifamily housing starts in Jersey City and along the Gold Coast … soaring rents show just how much they are needed.

According to the end-of-the-year National Rent Report by Zumper, rents in Jersey City increased nearly 50% in 2022, thanks to a shortage of units in New York City.

The reason is simple: The Zumper report showed that New York City is so woefully undersupplied that 44.4% of NYC-based respondents submitted five or more applications before signing a lease. Here the impact in New Jersey:

That, of course, is if you can find a place.

Another report, by RentCafe, showed that efforts by renters in northern New Jersey was just as tough. Consider:

RentCafe said these numbers come despite the fact that there was an increase of 2.1% in the total number of new apartments in North Jersey — the sixth-largest growth in supply nationwide.