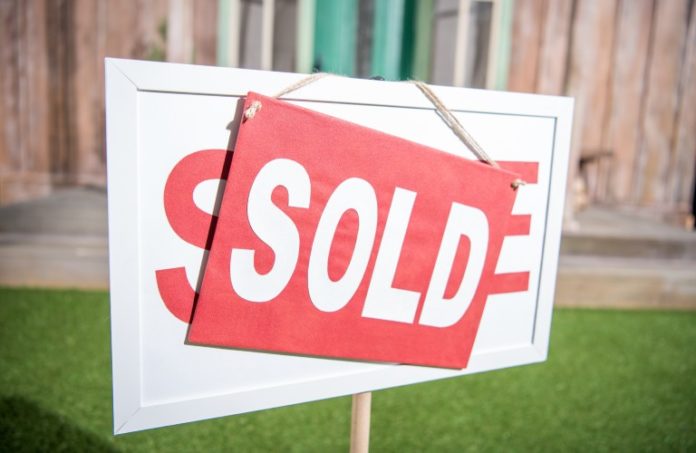 Terreno Realty Corp. on Tuesday said it traded an industrial property in Bayonne on Dec. 27 for a sale price of approximately $24.3 million.

The property consists of one industrial distribution building containing approximately 98,000 square feet on 3.6 acres, which is 100% leased to one tenant. The property was purchased by Terreno on March 31, 2014, for approximately $9.2 million. The unleveraged internal rate of return generated by the investment was 14.1%.

Onyx Equities to move offices to Newark’s One Gateway Center