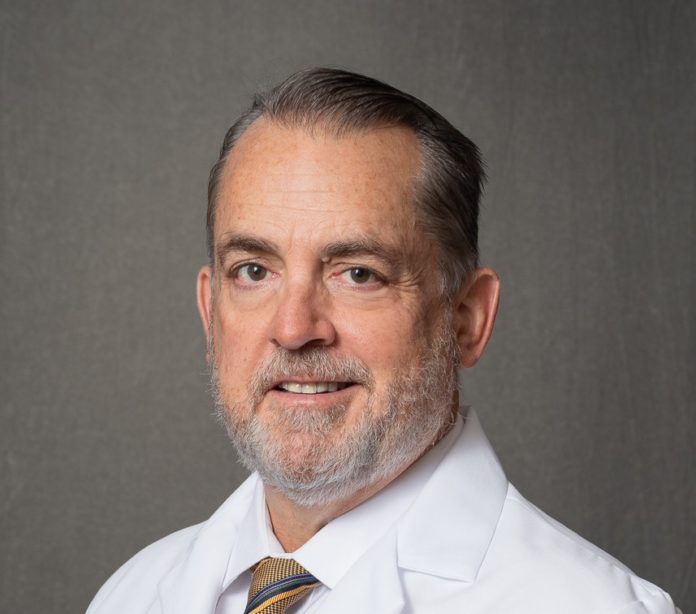 Dr. Gregory Domer of Moorestown has been appointed as the new chair, vascular surgery, and vascular surgery fellowship director at Deborah Heart and Lung Center, according to a recent announcement.

Board certified in vascular surgery, Domer is licensed in New Jersey and Pennsylvania. He is a fellow of the American College of Surgery, the American Society of Angiology and the International Society for Vascular Surgery. Also certified in hyperbaric medicine, Domer holds numerous specialty training certifications. Besides surgery, his specialty interests include aortic and carotid disease, limb preservation interventions and dialysis access.

Domer is a member of many vascular and endovascular, national and international professional organizations, ensuring that he has access to information on the latest techniques, treatments and procedures in his field. He has also been singled out multiple times by regional magazines and rating organizations as a “Top Doc.”

Domer has been widely published in periodicals, including Journal of Vascular Surgery, Annals of Thoracic Surgery, Endovascular Today and American Surgery, as well as contributions to many book chapters advancing knowledge in his field. In addition to being a sought-after speaker and presenter at national and international symposia, he has sat on numerous professional committees, and has participated in varied clinical trials.

Throughout his career, Domer has spent considerable time and energy in mentoring and teaching the next generation of vascular surgeons, through his teaching at the Temple University School of Medicine, his leadership of fellowship programs at the hospitals where he worked and the professional organizations he participates in.