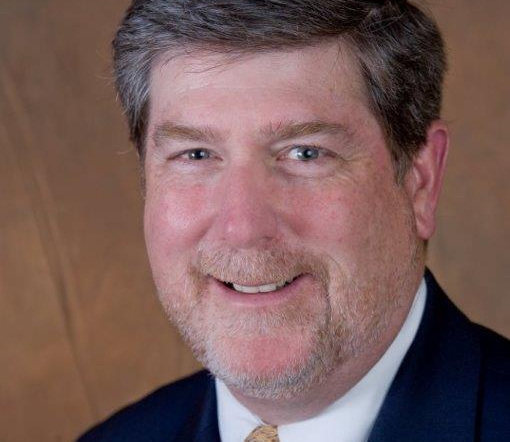 E. Drew Britcher, who leads a local law firm’s trial practice, saw that cases were moving toward resolution during COVID at a snail’s pace. And maybe slower than that.

PowerPoint presentations and Zoom discourse weren’t speeding things along, either.

So, what his Britcher, Leone & Sergio LLC did — and what he thinks will become more of an embraced practice in his profession — is to create what Britcher calls “60 Minutes”-style episodes that combine testimony, videos, animations and voiceovers to make cases more compelling.

Here’s the evidence for it: Britcher credits these litigation presentations with moving once-stalled cases toward seven-figure settlements handled by the six-attorney firm in Glen Rock.

Britcher said the alternative over the years to these video documentaries — presented over platforms such as Zoom during recent moves to remote litigation proceedings — is telling stories through paper presentations.

“On cases we handle, what I’ll call significantly injured persons cases, we’ve always gotten very involved in our presentations,” he said. “When it was all in paper, it wasn’t uncommon to have about six 3-inch binders with 45-page narratives. The problem with those things, like anything else, is that nobody is reading all that.”

The local firm’s attorneys have been trying to perfect a new approach over the past decade that recognizes that most people are visual learners, Britcher said.

In one example of that, which Britcher said the firm won an innovation award for, it created a documentary that combined visual elements to tell the story of a man who was fatally electrocuted by a power line that was knocked down by a tractor-trailer during an early morning snowstorm. Responding police allegedly failed to redirect traffic with barriers and have the power turned off in a timely manner, an argument the attorney constructed with dash cam video recordings and Google Earth and Street views.

As part of their new approach, the local attorneys learned to share police body cam and dash cam videos over video-conferencing platforms, allowing them to play, stop and rewind the recordings during a deposition.

“We quickly became comfortable with Zoom and the ability for us to share an accident scene, ask questions of witnesses and change positioning until we narrowed down how it looked at the time of an accident,” he said. “We could also then mark certain vantage points and document them.”

With that and the courtroom documentaries they’ve started putting together, Britcher said they’ve found advantages in the process of trying to resolve cases. That’s exactly what they were hoping to achieve after months of COVID brought enough of Britcher’s cases to a halt that he started doing prep work on a dozen more cases.

During that time, there was no hope of a trial attorney even seeing a hint of a settlement, he said.

“Between the movie-maker, the animator and other production costs, as well as developing the underlying script, the price can be in the $20,000 to $30,000 range,” he said. “So, I’m not suggesting that small, noncomplex cases are going to involve this.”

In spite of that — and the fact that they’re still some of the few attorneys doing this, according to the vendors that help them put the presentations together — Britcher said there’s going to be a new generation of attorneys that advocates for this.

“As I always tell students, they’re my worst nightmares, because they’ve grown up with absolutely everything turned into media and animation,” he said. “So, they have an expectation that this is how things will always be done. The cost won’t always justify it. But I believe it will certainly become more common in appropriate cases.”

Extenuating circumstances: Getting divorced can be challenging in normal times —...

Why 2 top Hispanic groups in N.J. are distancing themselves from...