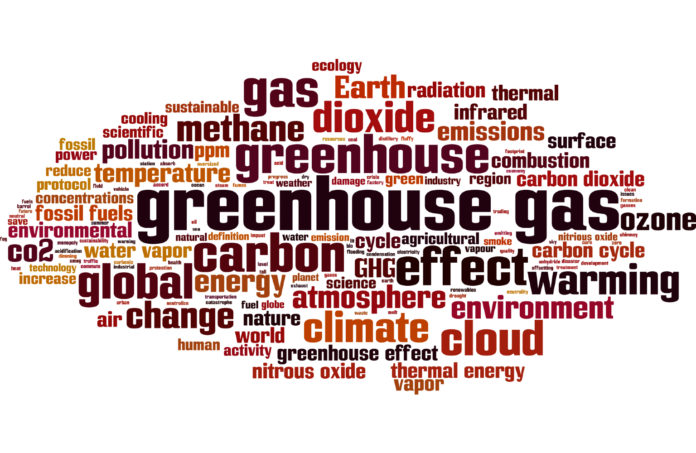 Perhaps this puts the efforts into fighting climate change into perspective.

Despite a greater understanding of the impact of greenhouse gas emissions and the efforts to mitigate them, emissions in the U.S. slightly increased in 2022, rising 1.3% compared with the previous year, according to Rhodium Group.

There is some positive news, the group said.

While this is the second year in a row that emissions have increased, it nonetheless marks a change from 2021, when emissions rebounded faster than the economic growth rate. This reversal in 2022 was largely due to the substitution of coal with natural gas — a less carbon-intensive fuel — and a rise in renewable energy generation, the group said.

Rhodium Group, a New York City-based, nonpartisan independent research provider that combines economic data and policy insight to analyze global trends, said the GHG intensity of the U.S. economy declined in 2022, a turnaround from the more carbon-intensive rebound experienced in 2021.

Over the past few years, the COVID-19 pandemic has shifted the underlying forces that shape the carbon intensity of the economy, the group said. A look at the previous reports:

The Rhodium Group said the reversal in 2022 was primarily driven by a drop in emissions from the electric power sector, mostly due to the displacement of coal by natural gas and an increase in renewable energy. Outside of the power sector, emissions increased slightly.

The group said the most significant increase was seen in direct emissions from buildings, which rose by 6% and was the only sector to rebound to pre-pandemic levels. This was largely due to increased energy consumption for heating in homes, as 2022 reported below-average winter temperatures.