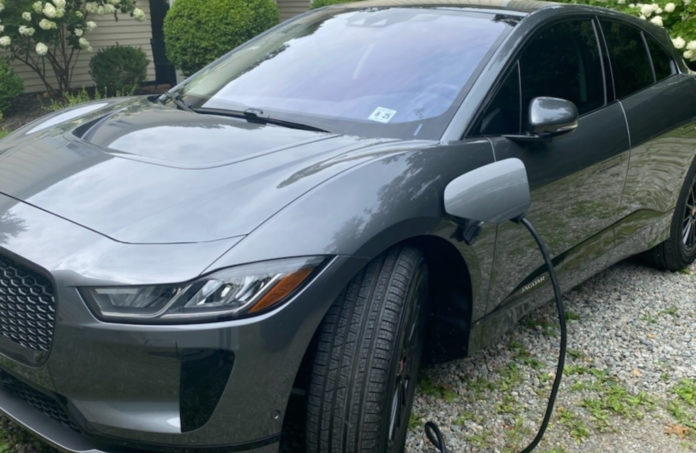 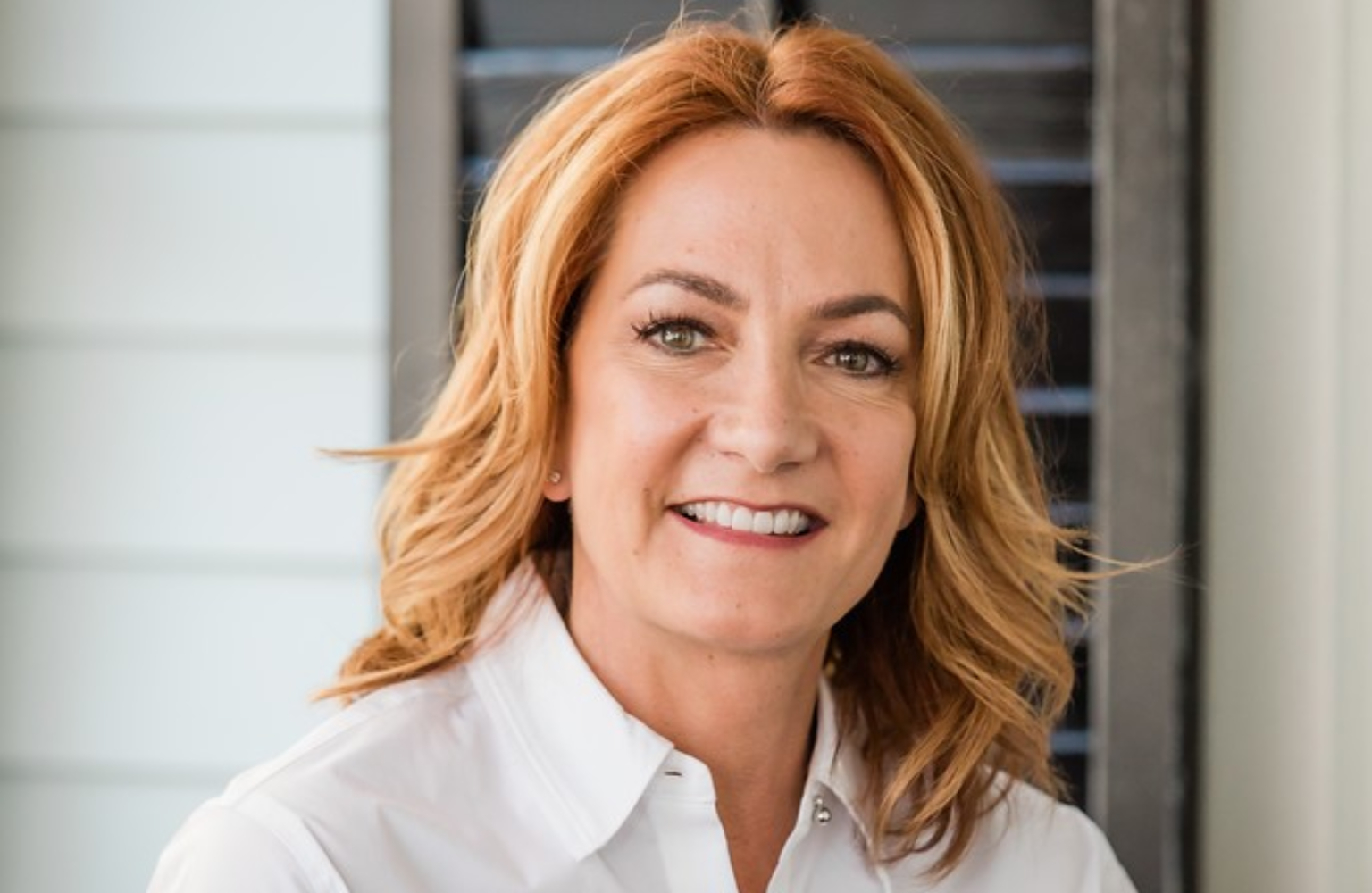 Karen Geisel is the managing partner, public relations, for EFK Group in Trenton. –

My Uber driver wouldn’t stop talking about owning an electric vehicle as we merged onto Interstate 495 toward the Lincoln Tunnel. Like thousands of others, he’s on the Tesla waitlist. Doesn’t surprise me. The ads are so enticing, gas prices hit unforeseeable highs last summer and, if we don’t stop our reliance on crude oil, we might as well kiss goodbye polar bears and coral reefs.

But, if you live in New Jersey and drive a lot — hit the brakes.

I owned an EV for two years. I returned it during some of the highest gas prices in U.S. history because “range anxiety” nearly killed me. Simply put, our state’s infrastructure is unequipped for an electric explosion, despite Gov. Phil Murphy’s announcement to infuse $45 million into our EV push.

My EV journey began in the pandemic. Rare birds appeared in Hoboken and seals sunbathed on unused ferry piers. Our planet was reborn and the silence that came with it was music to my noise-damaged ears. That was it: I had to do more to save our planet beyond planting a tree for every grandchild born at our upstate home. Swapping a gas-guzzling SUV for an EV might be my greatest act of Earth kindness.

Let’s start here: If you own a Tesla, stop reading and write Elon Musk a thank-you note. You’re driving an oversized iPad with roughly 20,000-plus superchargers available nationwide. But, if you’re desiring a snazzy EV you’ve seen in dozens of ads … read on.

I chose a Jaguar iPace. Unique, gorgeous, fast and different than all those milktoast Telsas out there. Driving off the lot, I had some “What the hell did I do?” angst, a fear I remember when I left the hospital with my first child, so I called my “car guy” and asked where I could get an at-home charger. He said, “That’s easy, Amazon!” Three days later, a charger was mounted in my garage, but only at our upstate home, because installing one in a public garage near our Hoboken apartment, one hour away, was a no-no.

Easy car life, here I come!  Not so quick.

I soon realized my 230-mile electric range evaporated quickly driving around the tri-state area. Electric life turns you into an instant mathematician as you calculate every move and how many miles you have left traveling to the next. Shockingly, there wasn’t an appropriate EV charger in Hoboken’s north end, so, whenever I began most of my adventures from our apartment, the calculating process became dire.

Then I discovered a fast charger nearby in Jersey City. Problem solved. Hardly. Despite the traffic snarl between these abutted towns (and having to pay $2 to park in the mall garage), when I tried to “fill up,” a new problem was unearthed. Simply put, Tesla does not play well in the electric car sandbox. Only Teslas can use their chargers — adapters are not available for other EV models. But Tesla has adapters for EV stations. See the problem here? Teslas clog EV charging locations, and the number of Teslas on the road have doubled, and there were only two EV chargers at the Jersey City mall.

Winter also takes a toll on distance. Miles erase faster when using any internal heat source. Embarking on a trip home with my husband on a below-freezing January day, heat was a must. Music blaring and too many gadgets warming body parts, I glanced at the mile monitor and yelled, “Black Hawk down! We’re not going to make it … shut everything off!” (Don’t worry, the car does a slow blackout for you when you drop below 30 miles.) We slid into home with nearly no charge left and my husband spewed, “How do you live like this?!”

Now, let’s address New Jersey’s issue with chargers. If you can’t install a home charger, you’ll need to frequent “Level 3” chargers. These are high-voltage machines found at a few service areas and random parking lots. The chargers you see at restaurants and Trader Joe’s are Level 2 machines. Easy to install, but low voltage. They take hours to get you the miles you might need, so make sure you eat a long lunch or dinner.

Level 3 chargers are the way to go, but you won’t fill up quickly like you did before you bought an EV. Plan on 30 minutes or more. Oh, and you’re doing it yourself; no attendant’s going to plug you in. Lastly, most service stations’ EV chargers are in dimly lit areas, far away from the food or bathrooms, and sadly can occasionally be broken or offline if left unattended. My angst is rising thinking about this again.

Near the end of my EV experience, I became pathetic and begged Hoboken’s mayor for functional chargers in the north end, wrote a heartfelt email to New Jersey’s Department of Transportation after they blocked off the only Level 3 charger heading south on the New Jersey Turnpike remodeling a service area. And, full of “range” exhaustion, despite a language gap, I ranted at a Hoboken garage parking attendant to please get one of two EV chargers back online, while pointing at five Teslas slowly charging nearby. I was convinced no one cared about EVs.

Weeks later, during record fuel prices ($6+ a gallon) and at my husband’s goading, I drove back to my car guy to see a new, 2023 Land Rover Defender. Guilt-ridden whether I was doing the right thing, I asked him if they could please charge my iPace while I took the Defender for a test drive. He replied, “Oh, gosh, I would, but our charger is broken right now.”

Two hours later, I drove away with a 400-mile fuel tank Land Rover Defender, leering at my “ex” EV still parked in the lot with only a smidgen of charge left, and fantasized looping the cord around its neck.

Karen Geisel is the managing partner, public relations, for EFK Group in Trenton.