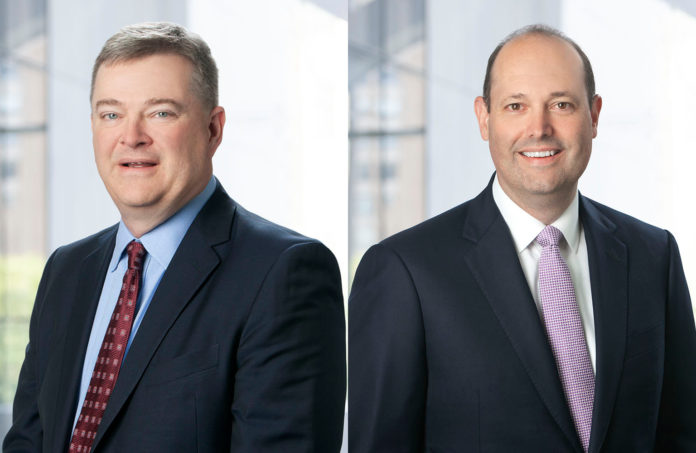 Lillard joined Prudential in 1987, and assumed his current role in January 2016, as well as serving as chief investment officer from 2008 to 2021.

“The contributions Mike has made — cultivating a rigorous investment process, fostering intellectual honesty and inspiring a culture of debate — are ending qualities which will help drive PGIM Fixed Income’s success for many years to come,” PGIM CEO David Hunt said in a prepared statement.

Vibert joined the firm in 2014 as head of securitized products, and took on the newly created role of president in January 2022.

“John takes the helm at a critical time for our clients and for the firm,” Hunt said. “His nearly three decades of experience investing in fixed income markets, combined with his commitment to realizing our cultural aspirations, gives me the utmost confidence in John’s ability to navigate the challenges of the current market environment.

“I’m thrilled to have the depth of management talent and strength of long-term succession planning that enables us to promote from within.”

Craig Dewling and Gregory Peters, managing directors, will remain co-chief investment officers and will report to Vibert when he becomes CEO. Lillard will serve in an advisory role from January to April 2024.