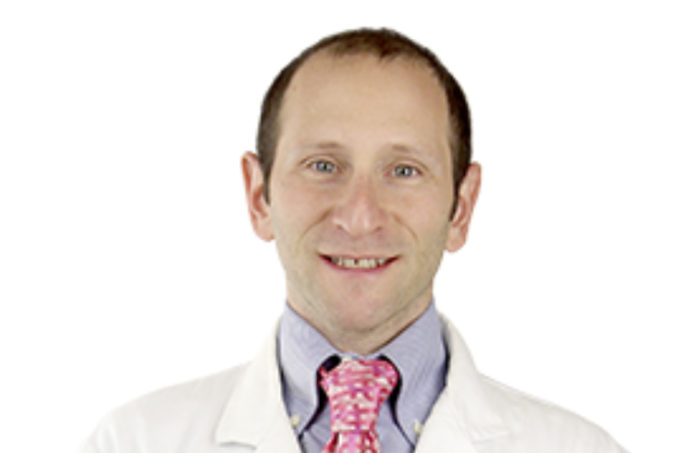 Colon cancer now ranks as second-most-common cancer death as of this year; it’s also raising alarm amid sharp rises of the ailment in younger people.

As much of a problem as it is, it also falls squarely into the category of preventative health care for Dr. Andrew Boxer. In fact, within preventative medicine, there might be few areas more pressing — and more in need of innovation — than this deadly cancer.

“Approximately 4-5% of the population will be diagnosed with colon cancer,” he said. “But this is one of the few preventable cancers out there. Through screening, we can find precancerous polyps.”

Given that, Boxer is grateful that artificial intelligence is now able to guide gastroenterologists like himself in detecting precursors to colon cancer. And, even if there’s been an unhurried level of adoption so far, he expects that to change in the near future.

Boxer, who works with various hospitals and is affiliated with the Gastroenterology Associates of New Jersey, said that, while technology has improved some aspects of colonoscopies, such as the scopes used during these screenings, precancerous polyps and cancers are still sometimes overlooked.

“About 7% of all of these polyps are missed,” he said. “But, some of the detection rates (of gastroenterologists and hospitals) are worse than that. … Not all operators are equal. But, even in the best hands: People miss polyps, people miss cancer.”

Boxer said gastroenterologists have accounted for that adenoma detection rate, as it’s called, to some degree. He explained that having more nurses and other professionals in the room during colonoscopies increases those rates.

But, he added, professionals now have an opportunity to improve detection rates even more using software unveiled within the past year that automatically draws attention to what could be a polyp — including the hard-to-identify ones — during screening procedures.

“Some places I work for employ this software, and it’s, in my opinion, revolutionary to colonoscopies,” Boxer said.

Like other AI technologies, such as self-driving cars, the software is fed images of polyps. The AI’s algorithms then use that to circle these extra pieces of tissue that can sometimes turn cancerous for practitioners.

The software isn’t free, of course. And the associated cost is proving to be something of a hurdle to a wider embrace of this new technology.

“I do think, over the next few years, as competitors come out and the price drifts down, this will become a standard of care,” Boxer said. “This is just my prediction, but, probably one day, it’s going to become a typical part of our equipment.”

There’s another hurdle — one Boxer admits might raise a few eyebrows.

The way Boxer looks at it, colon cancer is too big a problem for that. And it’s becoming more of a problem in young patients, he added, as studies have demonstrated that people are five times more likely than 50 years ago to have young-onset colon cancer.

So, he’s hoping to see an uptick in the use of this technology. Of the many health care centers he works in, only about a fifth of them employ it.

“Interestwise, however, there’s a ton of interest,” he said. “So, over the next two to four years, I’d expect that number to go up significantly.”