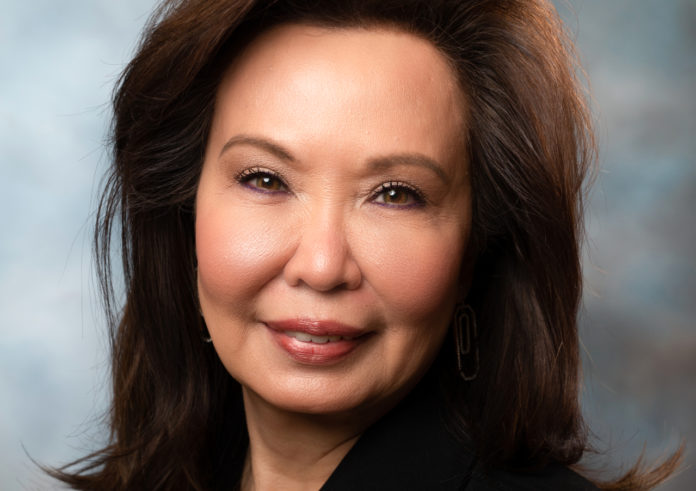 The past year had health care organizations asking the right questions; next year, they’ll be trying to come up with more answers.

Saint Peter’s Health Care System is one of several New Jersey health care organizations that have put a recent emphasis on the factors outside the hospital — transportation, food and housing, as an example — that influence how likely they are to find themselves in a hospital.

Dr. Alma Ratcliffe, vice president and chief clinical transformation officer for Saint Peter’s Health Care System, said the center is just one of four of its sort in the state. It offers primary and specialty care for children and adults who may otherwise face difficulties in care settings due to language barriers and being either uninsured or underinsured. Upwards of 90% of the center’s patients are on Medicaid, Affordable Care Act plans or assistance programs.

The health system is looking to expand the center’s reach from its current 60,000 visits a year closer to its new 100,000 capacity over the next five years.

Ratcliffe said those patients come in for the management of conditions largely influenced by social determinants. For example, physicians might be able to immediately address the acute problems suffered by a diabetic patient. But their diet, whether they can afford medication or whether they can travel to regular appointments determine much of their outcomes.

As she often is quick to point out: Doctors can only impact 40% of a patient’s health. The rest relies on those other socioeconomic or non-medical factors.

Ishani Ved, director of transformational population health and outcomes at Saint Peter’s, gave an example of how health care can be affected by social determinants, or, as she describes it, “the conditions in which a patient lives, works and eats.”

She described a situation in which the mother of a child was dealing with a life-altering diagnosis. Even if the condition had to be managed, the mother for various reasons was encountering hurdles in coming to health care settings for follow-up appointments.

“Maybe for one person, if you have to take time off work for an appointment, you can do that, but not everyone has that freedom,” she said. “We’ve seen how a health condition can derail a family, their finances and their way of life. And that can affect other family members, too. It’s heart-wrenching to see how life can go from normal, going to work or school, to everything grinding to a screeching halt.”

The approach of the organization has been to identify those hurdles by surveying patients during health care visits. The next step for them has been to put individuals in touch with community resources to help overcome those identified challenges, as well as relaying information to clinical teams to better tailor their approach.

They’ve found that one of the biggest issues is one of the most fundamental ones: Just getting to a health care center in the first place.

“We’ve seen that patients really need transportation,” she said. “That’s something that has been exacerbated during the pandemic. Public transit has become more of an issue. And our clinic is not walkable. It can pose significant hazards to walkers because there’s no major intersection. We’re focusing on alleviating that for patients with ride-share programs.”

The Saint Peter’s team has also identified food insecurity as an issue that needs more attention in the region. Part of their Family Health Center’s expansion will include a food bank. They’re also partnering with food banks to ensure easier access to food for patients.

Ved believes the initiative has done a lot of good for patients.

And that there’s always a lot more to do.

“It has been quite successful, and we’ve learned a lot,” she said. “We’re excited to grow this year and hopefully expand to more areas based on the lessons we’ve learned.”

Murphy not only announces openings (indoor dining, casinos, malls), but his...

Merck to acquire Imago BioSciences for $1.35B