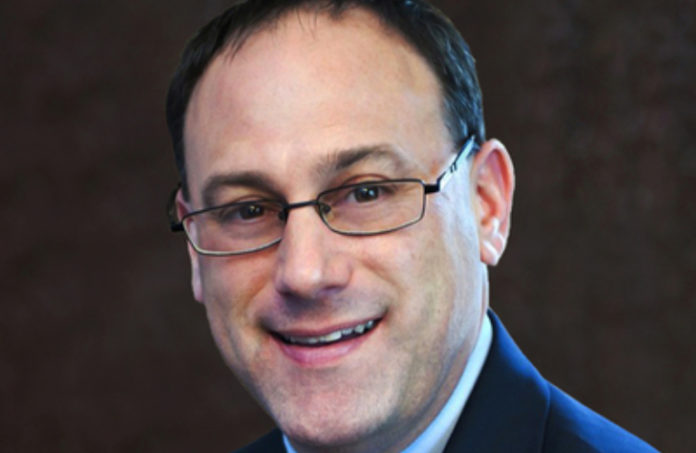 If you’re looking for the trending legal issues related to long-term care, follow the money.

That’s what Jerold E. Rothkoff, past president of New Jersey’s chapter of the National Academy of Elder Law Attorneys, might tell you.

There’s bigger business than ever in providing services to an aging population, he said. And it’s exactly in the providing of services that you might encounter emerging elder law questions.

“More and more individuals who are unlicensed are providing some form of service to older adults, such as assisting with reviewing applications for different benefits they may be entitled to,” Rothkoff said.

Rothkoff is founder and managing attorney of Esquire Rothkoff Law Group, which has offices in South and Central Jersey. His firm focuses almost entirely on the elder care niche among legal specialties.

What it’s finding, increasingly often, are issues pertaining to individuals perhaps rendering advice to seniors without proper licenses. That’s creating instances of possible breaches of contract, where services contracted for were never received.

Rothkoff said the potential for misrepresentation can arise when, as an example, someone hired based on a referral from a nursing home is really working on behalf of that facility and not the individual hiring that person for their services.

Working within a specialty

There can be more than meets the eye with a law firm that advertises just one specialty area.

A firm like Esquire Rothkoff Law Group prides itself on its expertise in elder law. But, firm founder Jerold E. Rothkoff said there’s an effort underway to do more within that area of expertise.

“The law itself can only go so far in solving all client issues,” he said.

Rothkoff said his firm is taking more of a multidisciplinary approach today. It wants to help clients with helping families navigate long-term care issues and issues related to chronic health conditions — such as Parkinson’s, ALS and the aftereffects of a stroke — with the help of a handful of geriatric social workers it now has on staff.

The firm is also offering estate planning, as well as planning for the costs of long-term care through benefits accessible to veterans and Medicaid applications.

And it’s not the only elder law firm interested in taking this extra step today.

“Although we were one of the first firms doing that throughout the country, this is a trend that’s really nationwide,” he said.

There are also more basic consumer fraud cases transpiring when someone is hired under the pretense of having expertise in an area they aren’t certified by any official authority in.

“So, people have to be very cautious about what type of professionals they speak with and who they trust,” Rothkoff said. “Not every person working with a senior has good intentions.”

Guardians of elderly individuals and seniors themselves would do well to investigate the credibility of those hired for services, Rothkoff said.

“Some questions to do homework on: Who are they working for?” he said. “Is it on behalf of a nursing home or long-term care community? And how do they get paid?”

From a business perspective, a lot has changed in the elder care industry, Rothkoff said. In general, there are less and less nonprofit long-term care facilities remaining in New Jersey and elsewhere, as private equity and for-profit nursing homes consolidate the sector.

At the same time, there’s a subset of the elderly population that has looked to stay at home, inciting a push for more providers of home- and community-based services.

“There’s a variety of issues at play, including the lack of enforcement (against these) unlicensed individuals,” Rothkoff said.

A wider education about this issue is important. It’s also unlikely to solve it.

“The truth is, most people don’t think about these issues until they’re absolutely needed,” Rothkoff said. “And no one has time to properly analyze all the credentials and issues involved — so, they just sign on the line. So, often, it’s more of a crisis situation.”