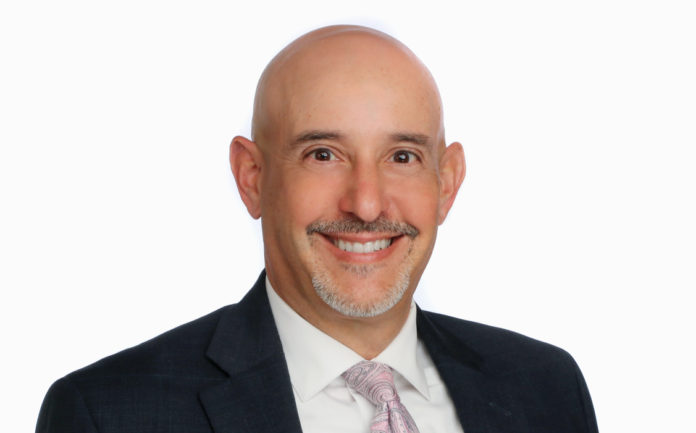 There are easy situations for elder law planning. There are difficult situations. …

And then, there are small business owner situations.

Elder law attorney Rich Miller conveyed that owners of small businesses sometimes draw the shortest stick when it comes to the planning of long-term care options.

“Their opportunities to plan and protect their assets are often more difficult than those who don’t have small businesses but maybe more liquidity,” he said. “Those others might have much more flexibility.”

Miller, who chairs Roseland-based Mandelbaum Barrett‘s Elder Law Practice, said there’s a lot to consider for this subset of elder law attorney clientele. And, sometimes, just getting started with considering options is the first challenge.

“Oftentimes, small business owners have other priorities,” he said. “Even when there is planning, long-term nursing care gets overlooked in that.”

Medicaid qualification is one of the staples of elder law work. The coming year might introduce some chaos into that area, as current Medicaid recipients reckon with the expiration of a grace period the pandemic afforded.

As a result of the federal government’s Public Health Emergency, many of the requirements keeping current Medicaid recipients protected by their coverage were set aside. It suspended the routine checks on whether recipients were still eligible based on asset and income requirements.

Donald Dennison, an associate in the elder law practice at Mandelbaum Barrett, said that the Public Health Emergency was renewed in October, but it might not be renewed much longer.

“I’m hearing some trusted voices say that it could be ending in March,” he said. “We’re being told that come (Wednesday, the current termination date), it’s likely to extend another three months. … After that, people will be asked to follow the standard resource rules to keep coverage.”

The National Association of Medicaid Directors has asked Congress to provide several months’ notice ahead of the Medicaid redetermination period, when people are again notified of the need to meet suspended requirements.

“The main takeaway is that a vast majority expect those redetermination notices to come in mail soon,” Dennison said. “One of the big concerns I have is that they’re going to be mailing them. And a small but not insignificant group of people have moved or changed addresses during this emergency period and will not receive them. If you don’t respond quickly enough, you will be booted off the program you’re on.”

When it comes time to plan for future long-term care needs, small business owners aren’t easily able to ensure eligibility for Medicaid for their spouses, Miller said, exposing themselves and their businesses to the costs of that care. National estimates put the average price of long-term care near to six figures on an annual basis.

Medicaid is what most seniors who require long-term care turn to in order to cover those costs, as neither most health insurance policies nor Medicare typically does. Medicaid rules tally up the countable assets of both spouses in determining eligibility.

“The good news is this: In theory, Medicaid says, if there are business assets, those should not count against Medicaid,” he said, adding that the problem there is that it doesn’t count real estate connected to a business owner or income from the business.

Even if a small business owner successfully argues that certain assets are exempt under the umbrella of an operating business, Miller said, it’s possible those assets could be subject to estate recovery later in the event of a hardship.

Elder law attorneys can usually devise plans for married couples to adjust assets in a way that allows them to qualify for long-term care under Medicaid through spousal annuities or other mechanisms.

“When dealing with a small business owner, they typically don’t have liquidity available for that,” Miller said. “They can’t do some of these other planning techniques.”

But that doesn’t mean it’s entirely fruitless to work with elder law attorneys, Miller might add, especially if someone has to accelerate planning in light of a spouse’s diagnosis with Alzheimer’s, Parkinson’s or other cognitive impairment.

“Among other things, business owners could still consider a transfer of their assets to trusts,” he said. “They could also do succession planning that keeps voting shares but gets the equity of the business out of his or her name.

“And, importantly, they need to start planning earlier, because there’s going to be a five-year look-back in determining those assets.”

Cannabis expert: N.J. vote could be tipping point for region