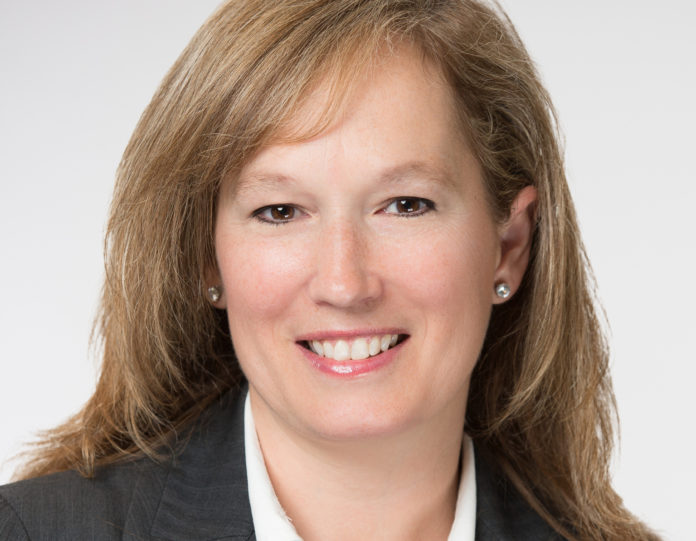 The “tripledemic” ushered in a trio of circulating illnesses. And, for elder law attorneys, it also introduced a blend of conflicting interests in families.

Elizabeth Manzo, a shareholder of the firm at Lindabury, McCormick, Estabrook & Cooper P.C., said one of the issues that has come up during this fraught fall and winter flu season is disputes about how families should handle visitation of vulnerable seniors.

“As there’s an uptick of COVID again, along with the flu season and RSV, I’ve had a lot of cases recently dealing with disagreements among different family members with elderly parents on how much they should be allowed to visit and see different family at get-togethers in different parts of state or out of the state,” Manzo said.

The elderly fall into the group at highest risk for health complications associated with the viruses being contracted during the so-called tripledemic. The Centers for Disease Control and Prevention reported that the flu strain in circulation this winter is one known for higher hospitalization rates among the elderly, especially those with existing comorbidities.

“So, you have some children being very conservative and not going anywhere, not in large group settings or without a mask in public, and maybe some children feel differently about the situation,” Manzo said, adding that elderly parents have been thrust into the middle of that conversation.

Whether it’s a family member, caregiver or third-party individual, those who have a diagnosis such as Alzheimer’s disease can have a guardian appointed make determinations for them — including whether they should be able to travel to visit family during a pandemic.

“It would be important for a parent, while able, to choose a child who will best consider their desires and preferences,” Manzo said. “Preferably, that’s a congenial process. It’s important to work with other members of the family to accomplish that.”

Agencies can be called upon to mediate when there’s major disagreements about those determinations. The conflicts also take on a legal dimension when there’s a contested guardianship of that elderly parent, who might be living with one of their children or in a long-term care facility.

“And the disagreements today often surround family members thinking their elderly parents shouldn’t be kept isolated away, even during the ‘tripledemic,’” Manzo said. “There might be questions of whether one side is being overly cautious and not considering the parent’s preference, and just using the circumstances of the pandemic to limit interaction with other family members.”

Squabbles over whose interest is being upheld by an appointed guardian of a senior, and whether that guardian is fulfilling a duty to consider the needs and best interests of that individual, far predate this latest flu season.

Manzo said the current health crisis has just exacerbated issues that might have remained just beneath the surface for some families, which she added can be amplified by discord about inheritance and unequal distributions in a parent’s will.

If you look for that underlying financial component, she said, oftentimes you’ll find it.

Those types of issues are here to stay. And Manzo suspects that even family disputes about how isolated or not those elderly relatives should remain during upticks in local illnesses will remain a perennial issue for elder law attorneys as well. She wouldn’t expect at this point that the pandemic’s waning in the future would change that.

Per usual, a lot of headache could be spared by individuals accounting for these potential conflicting interests further in advance.

“We would recommend people think about getting planning in place earlier,” she said. “Because, when there’s something like the pandemic that can be used as an excuse — but, really, it could be anything — children at odds with each other can use restricted access to a parent as a bargaining chip.”

Palatucci to join McCarter & English: ‘A chance to spread my...