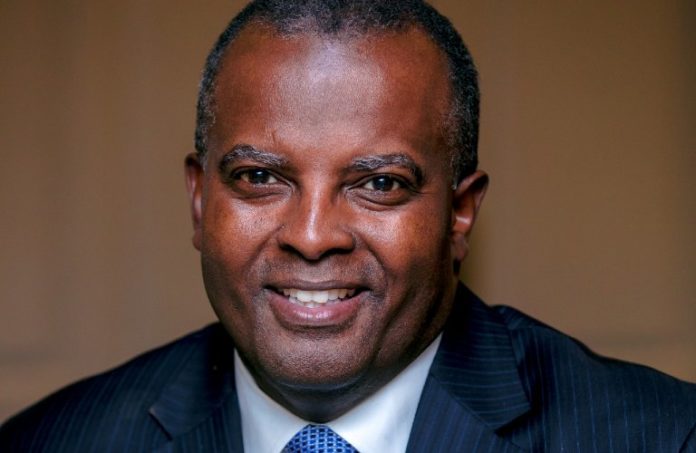 As we embark on a new year, we are ever mindful of the state of Black New Jerseyans, and the following statistics — Blacks have the highest poverty rates and unemployment rates and the lowest homeownership rates. According to McKinsey, the net worth of Blacks in New Jersey is $5,900 vs. $315,000 for whites. Moreover, the wealth gap between Blacks and others in the state continues to widen.

We want to formulate a pathway to implement a plan to address the economic underperformance of the 1.2 million Black residents and over 88,000 Black businesses in New Jersey. We believe, if a strategy could be prioritized in the coming year to address the following agenda items, we could mitigate some of the challenges that continue to negatively impact the economic standings of Blacks. Specifically:

Given the health and economic challenges underserved businesses and communities have faced here in New Jersey, many of us are working tirelessly to mitigate the effects the economic downturn has had on our business community — Gov. Phil Murphy’s administration has been a true partner. And, as we enter 2023, there has been a resurgence of activity in our state that is almost reminiscent of a pre-pandemic way of life, and the Black business community is excited about what is to come.

We have worked with this administration to identify clear and concise solutions for our entrepreneurs, including the Economic Opportunity Act, to project labor agreements and designated funding to support the credit of loans. These efforts will not only help businesses get off the ground, but they will help keep them there. We also hope to do more to tip the scales on public contracting where, according to the governor’s diversity office, Black professionals accounted for a mere 1% of the awarded work.

Smart investments in these areas are not just about dollars, they just make sense. Black Americans spend more than $1.6 trillion per year, further boosting the economy. And, according to Brookings Institute, the most recent census data shows there were 3.12 million Black-owned businesses in the U.S., generating $206 billion in annual revenue and supporting 3.56 million U.S. jobs.

Clearly, by supporting Black businesses — which are filling a service need, providing wages to workers and becoming more financially independent — we are improving the economic conditions of our society overall.

In addition, we are just as concerned about the issues surrounding business such as education reform, fighting auto insurance discrimination and substantially increasing Black homeownership — which currently stands at about 37%.

Local municipalities such as Newark have made great strides in many of the areas of education and Black homeownership because they, too, recognize that we must take a holistic approach to improving the lives of Black business owners and their families and their communities. We desire to see more action in these areas on a statewide scale.

In spite of so many challenges, Black businesses continue as the fastest-growing business segment of our country, so we remain very hopeful. With 94% of the Black vote going to Gov. Murphy in his last statewide election, we look forward to learning more about the tangible actions he will take in the second half of his final term to help level the playing field for all of us. Notably, we eagerly anticipate the announcement and projected timeline on a statewide Disparity Study that will further identify barriers and inequalities within our communities and take them head on.

Now, more than ever, we must work together to remove existing barriers for Black businesses and Black New Jerseyans. We seek all interested parties and ask for your collaborative participation to work with us to achieve the aforementioned.

John Harmon is the founder and CEO of the African American Chamber of Commerce of New Jersey.

Running the bridge for a greater cause

Why next round of PPP is another opportunity for community banks...