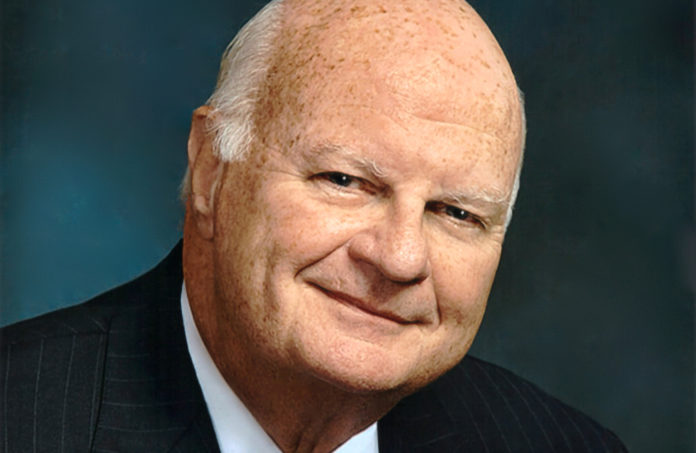 Gary Horan, whose remarkable career in health care includes the growth and oversight of Trinitas Regional Medical Center in Elizabeth and its acquisition by RWJBarnabas Health, announced Thursday that he is retiring as CEO.

Horan, who came to Trinitas in 2001 — one year after it was created by the merger of Alexian Brothers Hospital, Elizabeth General Medical Center and St. Elizabeth Hospital — has been an influential and impactful force for health care in the region ever since.

His retirement is effective April 14.

“Gary Horan has been an exemplary leader in our industry for decades, and we have been indeed fortunate to have him drive the significant success of Trinitas Regional Medical Center for more than 21 years,” Manigan said. “We are grateful for his vision and abiding commitment to the community, particularly during the unprecedented challenges we faced during the COVID-19 pandemic.

“He was also a critical guiding force for the recent successful integration of Trinitas into the RWJBH family in 2021. We wish him much happiness in the years to come.”

In recognition of his efforts, the Trinitas Regional Medical Center board of trustees has given Horan the title of president and chief executive officer emeritus.

Trinitas board Chair Vic Richel thanked Horan for his service to the institution.

“Gary Horan has demonstrated over the last 21 years that he is a superb leader who developed his staff and created a team atmosphere that has enabled Trinitas to become the outstanding hospital that it is, serving the needs of people in the greater Union County region,” Richel said.

“As chairman of the Trinitas board of trustees, I have had the privilege of working closely with Gary, and thank him for all his contributions to our patients and employees.”

Horan’s professional activities have earned him both local and national attention.

Cooper to open outpatient facility as part of redevelopment of Moorestown...

Career Classroom: Getting creative — forced to teach from home, vocational-technical...

McKinsey settles opioid issue with states; N.J. to get $16M of...