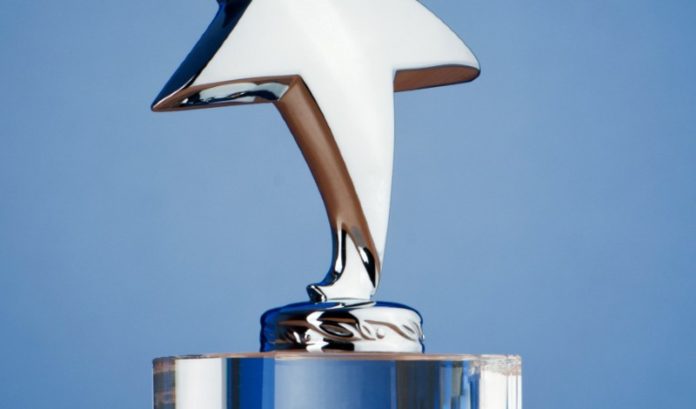 Four companies based in New Jersey were listed this week among the JUST 100, an annual list of companies by JUST Capital recognizing them for their commitment to serving their customers, workforce, communities, the environment and shareholders.

A number of companies with a strong presence in the state but headquartered elsewhere also were selected, led by Bank of America, which took the No. 1 spot.

The list, which JUST Capital produces in partnership with CNBC, aims to be a comprehensive evaluation of how the nation’s largest corporations perform on issues including support for workers, protecting customer privacy, minimizing pollution and more, the groups said.

PSEG Chair and CEO Ralph LaRossa said the company was thrilled to be honored.

“At PSEG, we are committed to doing right by our customers, communities, workforce and shareholders,” he said. “2022 was a challenging year for many, but we continued our focus on customer satisfaction, creating a culture where employees can succeed no matter their background, and on critical sustainability and efficiency efforts.

“This recognition demonstrates what we can accomplish when we don’t waver from our values.”

PSEG ranked fourth overall among 39 national utilities evaluated by JUST Capital. This ranking has risen steadily each year since 2018, when the company was ranked 14th among utilities. JUST ranked PSEG as the utility with the second-highest work/life balance among employees. Among all industries evaluated by JUST, PSEG ranked 76th overall, in the Top 50 for communities and in the Top 100 for workforce advancement.

“There has never been a more important time for businesses to step up, do right by their workers and restore trust in capitalism and the American Dream,” he said. “This year’s JUST 100 leaders demonstrate that just business truly is better business.”

Compared to their Russell 1000 peers, companies in the JUST 100 on average: