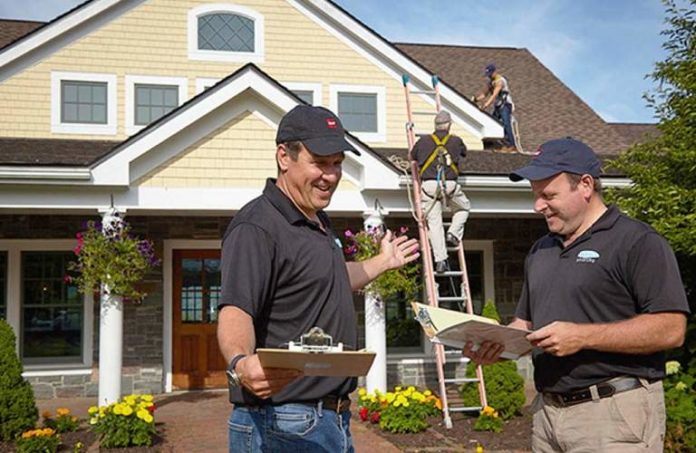 Altmeyer succeeds Jim Schnepper, who was appointed president of GAF in 2017 and became CEO in 2021. Schnepper, who has worked at the company for nearly three decades, will join the Standard advisory board.

The promotion is effective immediately.

“John Altmeyer is a renowned industry leader who will draw upon his deep experience, relationships and track record to drive GAF’s next stage of growth,” Millstone said. “Over the past few years, as executive chairman, commercial roofing, John set GAF up to be as successful in commercial as it is in the residential market. We now look forward to working with him as he leads the entire company into the future.”

Winter added: “As one of the industry’s most respected executives, John is the right person to step in as CEO of GAF. He will build on the momentum he helped create in GAF’s commercial business and continue to strengthen and expand GAF’s broader leadership in the industry.”

Schnepper led GAF during a period of tremendous growth and transformation and through the challenges of the COVID-19 pandemic.

“It has been an honor working at GAF to help Americans protect what matters most,” he said. “As I leave the company to focus on my young family — including my 1-year-old triplets — and take the time to explore future opportunities, I know I leave GAF in great hands with Standard Industries and John’s leadership.

Standard Industries is a privately held global industrial company operating in over 80 countries with over 20,000 employees. The Standard ecosystem spans a broad array of holdings, technologies and investments — including both public and private companies from early to late-stage — as well as world-class building solutions, performance materials, logistics, real estate and next-generation solar technology.

“I look forward to joining Standard’s advisory board and watching the incredible team at GAF continue to lead the industry.”

Altmeyer joined GAF in 2021 as executive chairman, commercial roofing. Under his leadership, GAF Commercial sales have more than doubled and significant strategic progress has been made to set the business up for continued growth. He previously served for 21 years as president of Carlisle Construction Materials.

“I am thrilled to lead GAF, as I share David and David’s ambitions to continue growing and evolving the best company in the industry,” Altmeyer said. “I thank Jim for everything he’s done for GAF, and I’m grateful for his guidance during this transition. We will further build on GAF’s best-in-class service, product innovation and customer relationships across all areas of the business. I came to GAF because I know this team will win, and I am excited to lead them forward.”