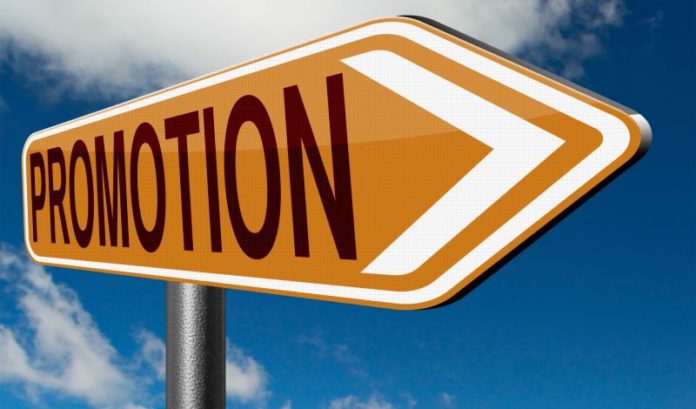 Englewood-based Katz & Associates has promoted a number of its real estate advisers, while bringing another professional back into the fold, it announced recently.

“2022 was a tremendous year, and I’m proud of our entire team,” CEO Brian Katz said in a prepared statement. “These advisers worked hard for existing clients, uncovered new opportunities and completed notable sales and leases on behalf of landlords and tenants.”

The promotions included the elevation of Jonathan Greenberg, who works out of the Englewood Cliffs office, to vice president. He has been with Katz for six years, focusing on landlord and tenant representation in New Jersey and New York.

In addition, the firm announced that Marlon Stone will rejoin the firm as a senior vice president, based in Chicago. The hire will expand the brokerage firm’s work into the Midwest.