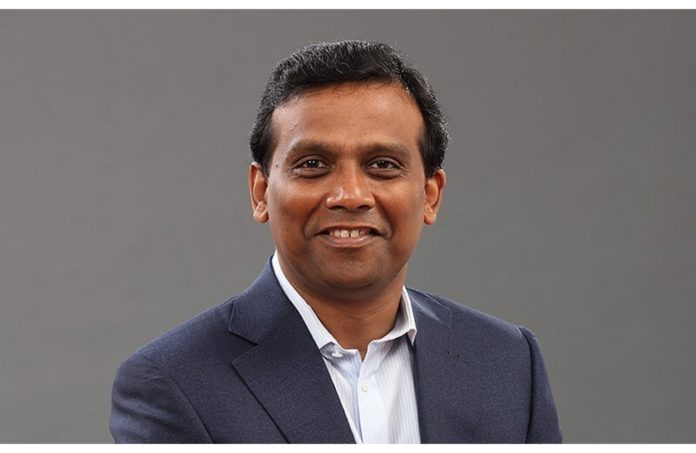 Teaneck-based Cognizant said Tuesday that Ravi Kumar was named CEO and a member of the board, effective immediately. Kumar succeeds Brian Humphries in both roles. To facilitate a smooth transition, Humphries will remain with the company as a special adviser until March 15.

The company also announced that Stephen Rohleder, a member of Cognizant’s board since March, has been elected chair.

Former Chair Michael Patsalos-Fox will remain on the board as an independent director.

Rohleder brings decades of experience overseeing operations, developing strategy, counseling clients and growing teams in the technology space, gained from his 35-year tenure in senior roles with Accenture, where he served as group CEO, North America, group CEO, Health and Public Service, and chief operating officer, as well as his roles as chairman and CEO of GTY Technology Holdings.

Cognizant had previously announced that Kumar would join the company as president, Cognizant Americas.

In connection with the CEO transition, Cognizant also announced that Surya Gummadi has been named president, Cognizant Americas. Gummadi, a 24-year veteran of Cognizant, had held the role on an interim basis since July 2022 and previously served as senior vice president of Cognizant’s Health Sciences business segment.

Technology addiction: It’s not just for kids. A Q&A with a...

Tech Council award winner Sorin: ‘We have one of the most...