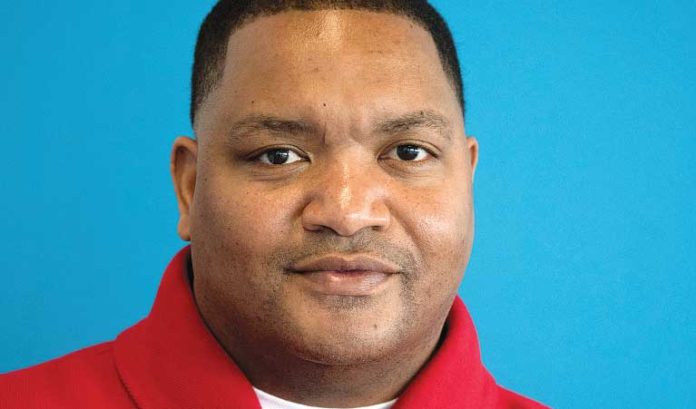 Atlantic City Mayor Marty Small offered plenty of optimism during his State of the City address last week at the Caesars Hotel & Casino.

“We’ve been doing amazing things in the great city of Atlantic City, but we want to take that to another level in 2023,” he said.

Speaking at the 2023 Metropolitan Business & Citizens Association 2023 Kick-Off event, Small said the city’s 2023 theme will be: “The Transformation Begins” in Atlantic City.

Among his initiatives was the promise of a fifth straight tax cut and a new vision for policing. The biggest issue, from a business perspective, will be how the city intends to transform Bader Field into a multi-industry site that more than doubles the ratable base.

Use of ARP funds

During his State of the City address last week, Atlantic City Mayor Marty Small said the city intends to use American Rescue Plan funds in the following ways:

He also offered thoughts on helping the city attract more families — while changing the narrative on the city.

Here’s a closer look at some of his top initiatives:

Small said the city’s administration will prudently manage the city finances by doing more with less. The city’s debt, today, is down to $441 million, from $531 million in 2019. The city’s general-purpose debt stands at $95 million.

In an effort to reduce crime and make the city safer, Small said the Atlantic City Police Department has implemented a new deployment plan, which consists of three, 11-hour shifts (7 a.m.-6 p.m.; 4 p.m.-3 a.m.; 9 p.m.-8 a.m.), with no officers off all weekend. The ACPD will devote extra resources to prevent gathering on Atlantic Avenue and Renaissance Plaza, Small said.

To further ensure the safety and well-being of Atlantic City residents and businesses in 2023, the city will implement a citywide camera and surveillance system for the ACPD, Small said.

Twenty new full-time officers are being added, and all officers will receive extra training. More ACPD officers will on bike patrol in 2023 and 20 additional radar units will be added to patrol cars for better speed enforcement, he said.

Small said transforming Bader Field into a multi-industry site that more than doubles the ratable base is a major goal.

Small said he and city council are united on Bader Field, and will continue to work on a redevelopment agreement with DEEM Enterprises and the state of New Jersey. As part of that deal, a community and recreation center would be built at the new site for Atlantic City children and seniors.

When it comes to handshakes, hugs and high-fives, Murphy thinks social...