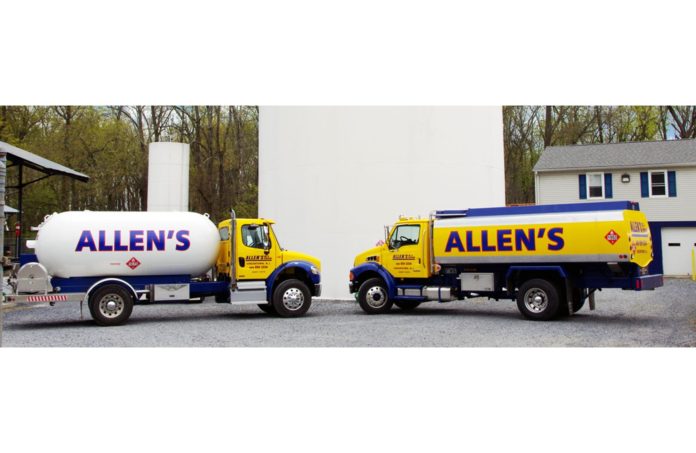 Owned and operated by Kauffman Gas, based in Atglen, Pennsylvania, Penn Jersey operates a bulk plant along with several bobtail trucks, used to service its substantial customer base in New Jersey.

Ken Richardson, executive director at Vantage Commercial, worked with Kauffman Gas to source a buyer for the off-market asset. Richardson leveraged his network and secured an interested party within weeks of ownership’s deciding to sell the company.

Allen’s Oil and Propane has serviced residences and businesses in southern New Jersey since 1919. Acquiring Penn Jersey Propane will enable Allen’s Oil to expand into additional New Jersey markets. The entire Allen family participated in the negotiations and discussions.

“Penn Jersey and Allen’s Oil and Gas are a natural fit. … I am pleased that I was able to meet the goals of both families in this transaction,” Richardson stated.