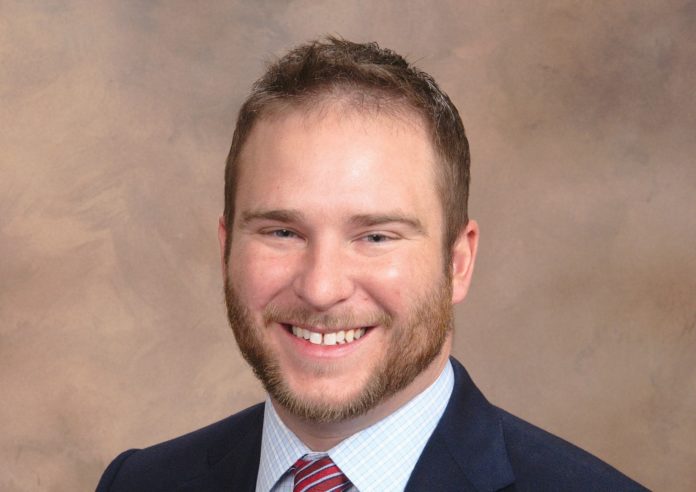 Temple, who most recently served as campaign manager for Gov. Mike DeWine’s successful reelection campaign in Ohio, led the campaign strategy for one of the largest landslide victories in Ohio’s history. He then worked as executive director of DeWine’s inaugural committee. Previously, he was DeWine’s first deputy policy director.

“I’m excited to join MAD Global, and I look forward to bringing my knowledge and expertise to help grow the firm and secure wins for our clients,” Temple said.

In Ohio, Brenton joins Jai Chabria, managing director of MAD Global who most recently served as J.D. Vance’s senior strategist on his successful election to the U.S. Senate.

“We are thrilled to have one of the top political talents in Ohio join us,” Chabria said. “Brenton’s knowledge of politics and policy are going to be a huge advantage for MAD Global Strategy.”

“Brenton’s addition to our MAD Global team automatically puts us in the upper echelon of go-to firms in Ohio,” DuHaime, who is also MAD Global’s CEO, said.

DuHaime also noted that no other firm has the track record of success leading efforts for both the current governor and a current U.S. senator.

Taylor Van Kirk, who was the communications director for the Vance for Senate campaign and press secretary for the Ohio House of Representatives before that, runs media relations for the MAD Global Ohio office.