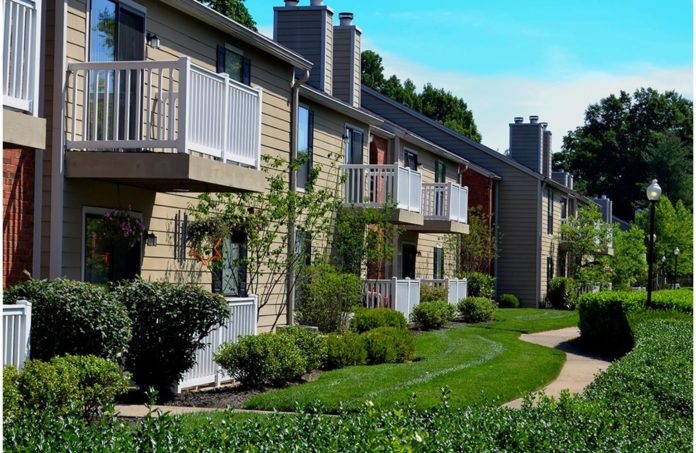 Gebroe-Hammer Associates recorded calendar 2022 multifamily-focused sales of more than $1.47 billion, spanning 84 deals involving 7,149 units, and is looking ahead to the coming months with optimism for healthy multifamily investment growth, according to a Wednesday announcement.

“Historically able to withstand the test of any economic cycle — even severe recessionary periods — multifamily is continuing to demonstrate a level of stability steeped in its most-favored CRE investment vehicle status versus other real estate sectors,” President Ken Uranowitz said. “While there is most certainly a ‘normalization reset’ in multifamily values and rents following a pandemic-fueled surge of both, occupancies along the New Jersey-Greater Philadelphia (metropolitan statistical area) and New York state corridor are among the strongest in the nation.”

According to Gebroe-Hammer’s market specialists, multifamily product will continue on its course for sustained investment demand, especially for existing properties in the value-add Class B and C sector, which are the most favored during economic cycles. Long-considered the “bread-and-butter” of multifamily, particularly within the land-constrained, building-dense Northeast corridor, non-Class A product traditionally encompasses workforce housing primed for renovation associated with their post-World War II era vintage.

In fact, during 2022, a significant percentage of Gebroe-Hammer’s sales involved these asset classes across New Jersey’s northern and central counties as well as the Greater Philadelphia MSA. The latter spanned Philadelphia and its peripheral Bucks, Montgomery, Chester, Delaware and Lehigh counties as well as South Jersey’s Burlington, Camden, Gloucester and Salem counties.

Multigenerationally owned by the original developer, Class B and C multifamily product is often primed for modest-to-upscale capital enhancements. These range from updated kitchens and baths on turnover to the addition of community amenities, such as exercise rooms, outdoor barbecue areas and dog parks.

“Our typical sellers fall into two categories: the first being second- and third-generation owners who recognize the time is right to dispose of their multifamily assets, and the second being a private equity group or institutional investor nearing the end of their hold period, with a significant number of units already renovated and the potential for continuation of in-place renovations as well as market-rent maturation under new ownership,” David Oropeza, executive managing director, said.

While the Federal Reserve’s historic seven-time interest rate hike in 2022 pushed some deals to the sidelines as investors and borrowers employed a watchful-waiting approach — just as they had at the onset of the pandemic — multifamily will regain traction. A strong finish is expected later in the year as the “dust” begins to settle — barring any unforeseen geopolitical events and/or a further deepening economic contraction, according to Uranowitz.

Public-private problem: Partnerships can be big help, but they’ve run into...